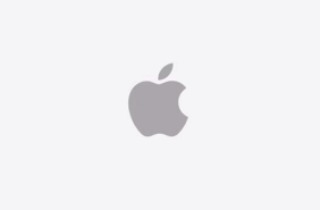 While it hadn’t been 100 percent confirmed, it was believed yesterday that the celebrity nude photo hacking this past weekend was the result of an Apple iCloud breach. And today, Apple issued a statement on the hacking and iCloud security.

The statement says the photos were obtained through a “very targeted attack” on certain celebrity’s iCloud accounts and in none of the cases was there “any breach in any of Apple’s systems.”

We wanted to provide an update to our investigation into the theft of photos of certain celebrities. When we learned of the theft, we were outraged and immediately mobilized Apple’s engineers to discover the source. Our customers’ privacy and security are of utmost importance to us. After more than 40 hours of investigation, we have discovered that certain celebrity accounts were compromised by a very targeted attack on user names, passwords and security questions, a practice that has become all too common on the Internet. None of the cases we have investigated has resulted from any breach in any of Apple’s systems including iCloud® or Find my iPhone. We are continuing to work with law enforcement to help identify the criminals involved.

To protect against this type of attack, we advise all users to always use a strong password and enable two-step verification. Both of these are addressed on our website at http://support.apple.com/kb/ht4232.

Kirsten Dunst, one of the targeted celebrities, had sent out this tweet yesterday: