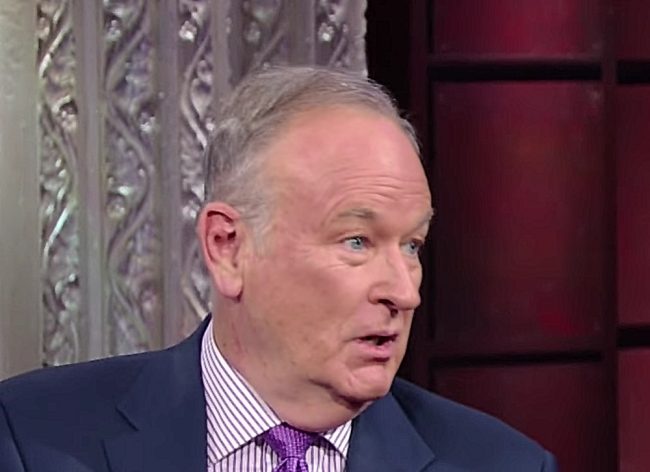 Ownens, who grew to prominence in conservative media after appearing on right-wing outlets like the conspiracy site Infowars, refers to herself as the “Red Pill Black” — red pill being a term popularized on alt-right and men’s rights message boards that is essentially an antonym for the liberal word woke. Presumably, in response to her right-wing views and criticism of groups like Black Lives Matter, West tweeted, “I love the way Candace Owens thinks.”

His post was met with controversy, as many pointed out her ties to Infowars and her praising of President Donald Trump as not “just the leader of the free world, but the savior of it as well.”

In response, the beleaguered former Fox News host O’Reilly tweeted, “Kanye West finds himself under attack by the American Stalinists.”

Kanye West finds himself under attack by the American Stalinists. Please read my column posted right now on https://t.co/fqUvO5EEW0 about the attack crew. Frightening. I’ll deal with Mr. West tomorrow.

For those wondering what an “American Stalinist” is, O’Reilly explains on his site:

“But the American Stalinist movement has no use for democracy and that is a growing danger to this country… This mob mentality has gone far beyond political correctness. In the past year, America has witnessed a frightening number of Stalinist-type attacks on free expression. If you disagree with Black Lives Matter, for example, you are shut down as a bigot. If you suggest due process to the Me Too Movement, you are a misogynist. If you wear a sombrero as part of a Halloween costume at Yale, you are denigrating a minority group and therefore must be punished. In addition, the totalitarians believe that religious Americans including clergy have no right to opt out of funding abortions. If you protest that your tax dollars are being used for fetus termination or birth control, you are a human rights violator, not worthy of being heard.”

He goes on to claim that, at times, “ALL Caucasians are being branded as racists simply because of their skin color” and added that these supposed haters of free speech are like “Stalin, Hitler, Mao, and Fidel Castro” who “totally eliminated free expression in their countries.”