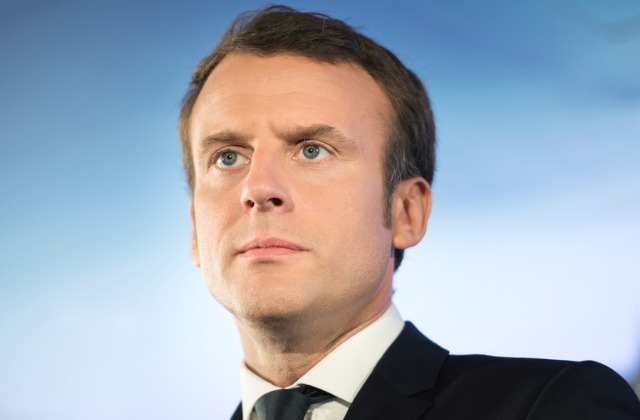 Emmanuel Macron appears to have defeated Marine Le Pen in the French presidential election, based on early projections already out:

? #BREAKING – Emmanuel #Macron elected president of France (with 65.1% of the vote) pic.twitter.com/4Vod8NNBm4

There was some talk of a possible Le Pen upset––with people citing both Trump and Brexit––but it now appears that’s not happening after all.

The results come just two days after a massive online dump of emails purported to be from the Macron campaign.

Congratulations to Emmanuel Macron on his big win today as the next President of France. I look very much forward to working with him!

Congratulations to the people of France who today, by an overwhelming vote, rejected racism and xenophobia.

Congratulations to Emmanuel Macron on a big win in France over the forces of right-wing nationalism. A very hopeful sign for Europe.