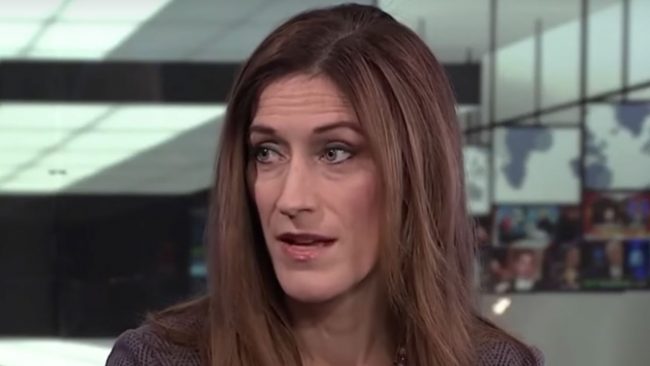 According to the New York Times, the number three official at the Department of Justice is planning on stepping down.

With the DOJ and FBI under fire by the president as POTUS continues to describe the Russia probe as a “witch hunt” and his loyalists push Deep State conspiracies, Associate Attorney General Rachel Brand is leaving that post after only nine months on the job. The Times states she is leaving for a job in the private sector.

In her current post, she reports directly to Deputy Attorney General Rod Rosenstein and Attorney General Jeff Sessions. Rosenstein is the one who appointed Special Counsel Robert Mueller to investigate Russian election meddling and potential collusion between the Trump campaign and Russian officials. Meanwhile, Sessions has recused himself from the Russia probe.