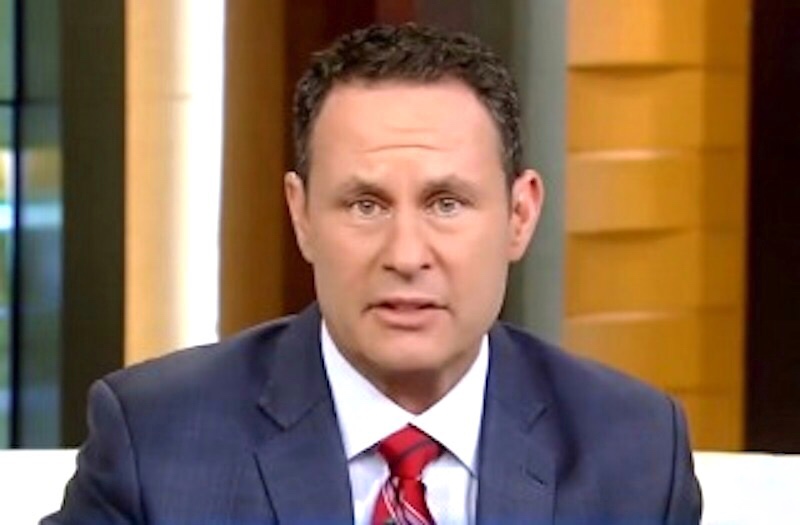 “Reading this Mueller indictment..our biggest problem Russians don’t fear or respect us @realDonaldTrump has to change that..they have an election coming up..payback time?” Kilmeade wrote in a tweet.

Reading this Mueller indictment..our biggest problem Russians don’t fear or respect us @realDonaldTrump has to change that..they have an election coming up..payback time?

The upcoming elections in Russia — slated for March 18 — will see current President Vladimir Putin duking it out with a bevy of contenders, but the incumbent is expected to be a shoo-in.

Trump’s tweet is particularly noteworthy, as Kilmeade isn’t just any Fox News host — he co-runs arguably the most influential cable news show, as Trump often gets his talking points and ideas from Fox & Friends. Given Trump’s track record of regurgitating segments from Kilmeade’s show, there’s even a chance Americans could hear the “payback” message in one of the president’s tweets soon.

As for the Mueller’s investigation, the indictments have brushed aside any doubt that Russian meddling occurred in the 2016 presidential election, despite Trump and his allies often expressing doubt that such interference happened. However, there is still no clear evidence that actual collusion took place between the Trump campaign and Russia.