CNN’s Chris Cillizza Mocked For Saying Conservatives ‘Struck Out’ With McSally: ‘Stop Being a Dumbass’ 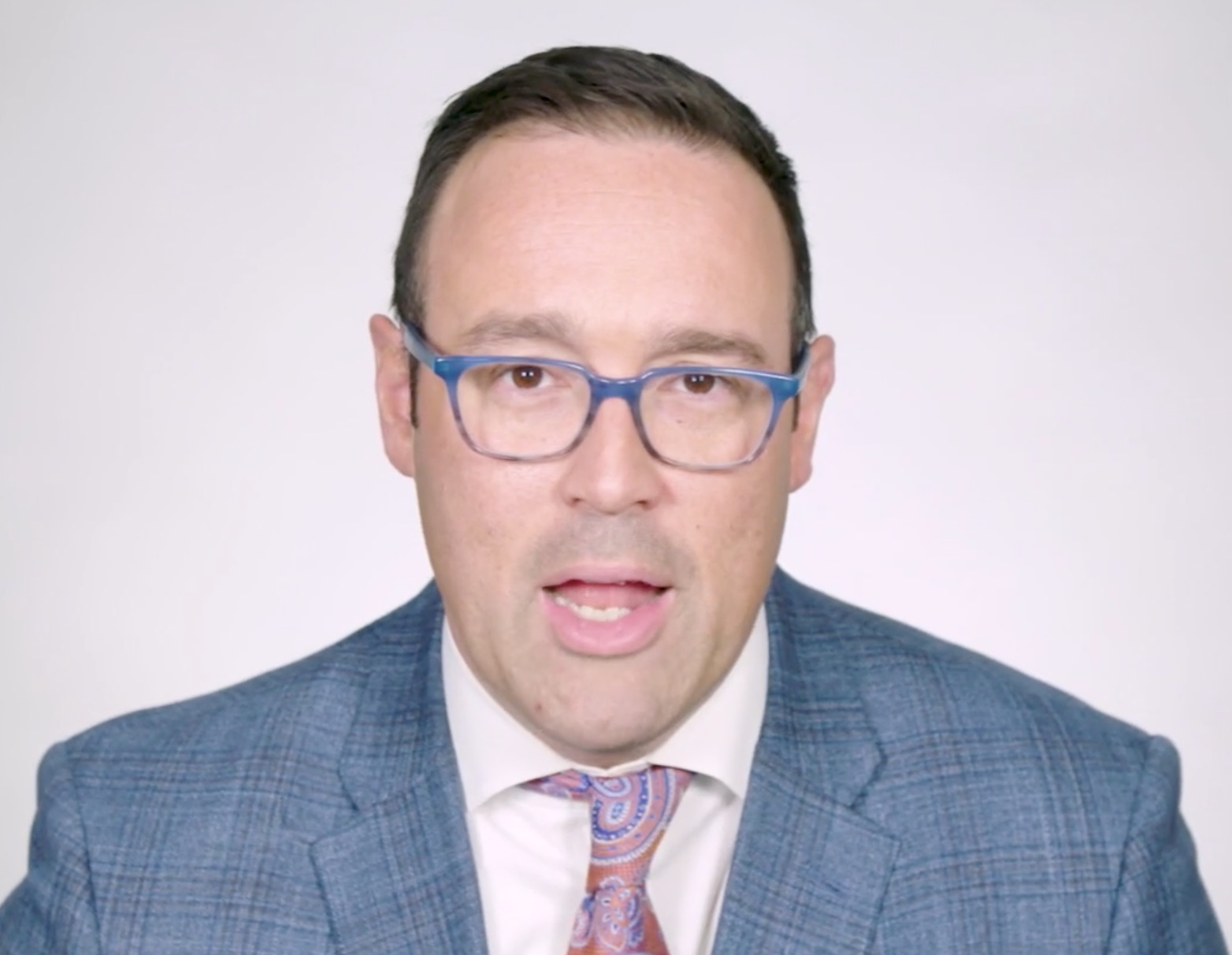 CNN Politics Reporter and Editor-at-Large Chris Cillizza was at the receiving end of some mockery for weighing in on the GOP senate primary race in Arizona.

According to Cillizza, McSally is the latest GOP senate candidate who has “struck out” with Arizona conservatives.

Conservatives have struck out repeatedly in Arizona Senate primaries.

Hayworth loses to McCain in 2010

Ward and Arpaio lose to McSally in 2018

you are *checks notes* incorrecthttps://t.co/bSrQvqm3tz

Those… those look like conservative victories to me https://t.co/BPdcbzUB5f

Neither Ward or Arpaio are conservatives, and it’s kind of telling that you don’t realize that.

Stop being a dumbass. https://t.co/NOAPe00ERN

You calling Ward and Arpaio “conservative” is why your network is losing credibility. https://t.co/CN1Ou4ioC1

Neither Ward nor Arpaio are conservative, bub. Other than that, great analysis. ? https://t.co/v8DpLRuF4t

McCain and McSally are conservatives.