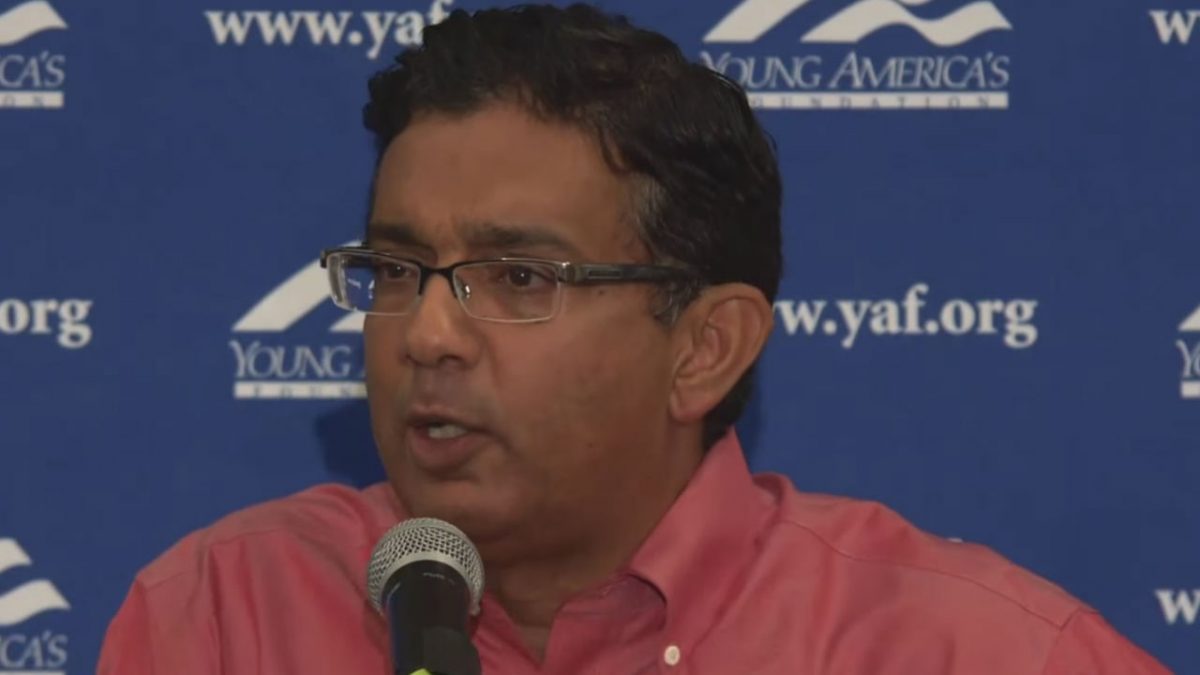 After Dinesh D’Souza’s disgusting tweets going after teenage survivors of a school shooting, people genuinely wondered if D’Souza was lined up to speak at CPAC this week. The organization says he is and was not.

The Speakers page has D’Souza’s photo on it, but CPAC’s Twitter account says that’s from the archives, they’re taking it down, and his comments today are abhorrent:

Hey @ACUConservative might want to cancel @DineshDSouza at CPAC right about now.

Will you draw a line at one of your speakers openly mocking child survivors of Florida school shooting? #CPAC2018 pic.twitter.com/zmpBayIFrh

Hey Rafael, this is #FakeNews. @DineshDSouza is not a speaker at #CPAC2018. You are seeing an archived speaker profile and we are taking down his archived picture. His comments are indefensible. https://t.co/k5mhN639JI