Diamond and Silk Release Rap Song Against Synthetic Meat
COMING TO A RADIO STATION NEAR YOU?

Diamond and Silk Drop A New Rap After Bill Gates Says US Must Move To 100% Synthetic Meat: ‘We Grill It, Fry It, Shake It, And Bake It!’ 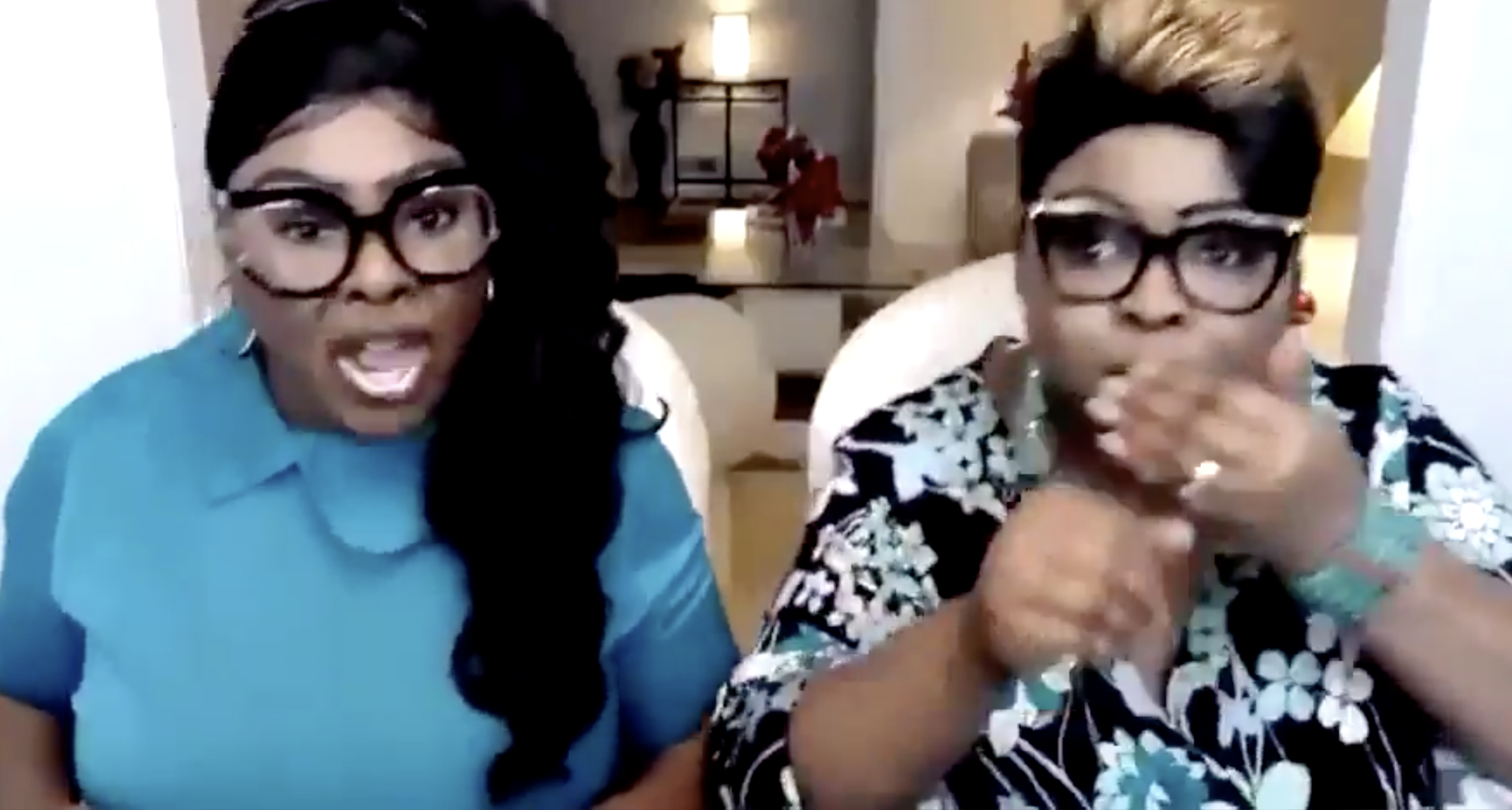 The rap released on Saturday night urges the government not to start “messing” with their meat.

“Don’t be messing with our meat, cuz you know we love to eat, we grill it, fry it, shake it, and bake it and eat it with our teeth,” Hardaway begins.

Diamond and Silk warn people in a new rap about messing with their meat. pic.twitter.com/07iVwcVZzx

“Don’t forget the season salt, the hot sauce, or the barbeque sauce to top it all off,” Hardaway added, all while Richardson’s spitting of the beat became ever more intense.

“Don’t mess with the cow because you ain’t down, don’t be messing with our meat,” Hardaway concluded.

It remains to be seen whether the duo who encouraged supporters to get the coronavirus and have a thirty-minute Saturday evening program on Newsmax after being ousted from Fox Nation, can truly have a future in the music industry.