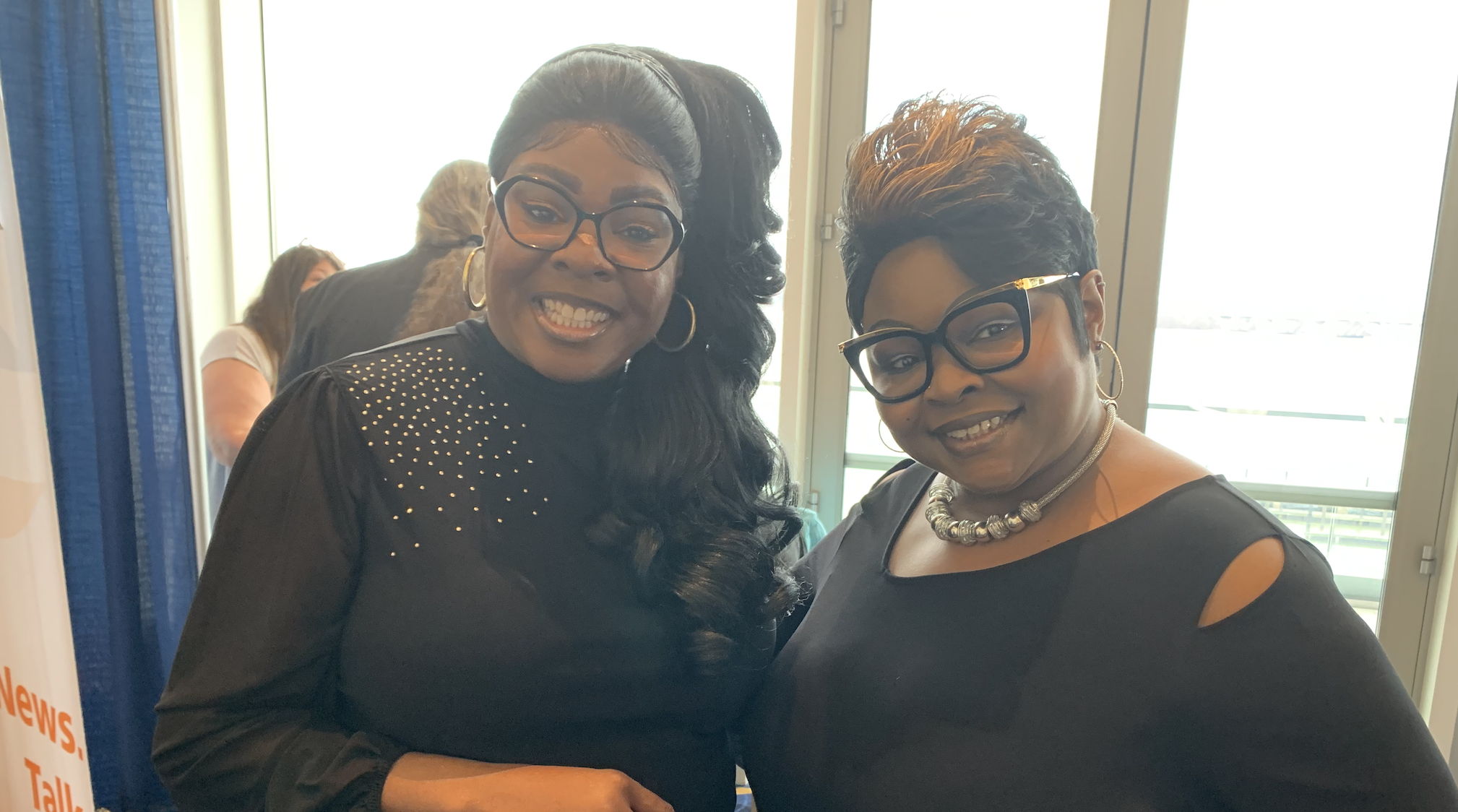 Pro-Trump personalities Diamond and Silk, since leaving Fox News streaming service Fox Nation in a cloud of Covid-19 controversy, have found a new outlet to host their show: Newsmax TV. 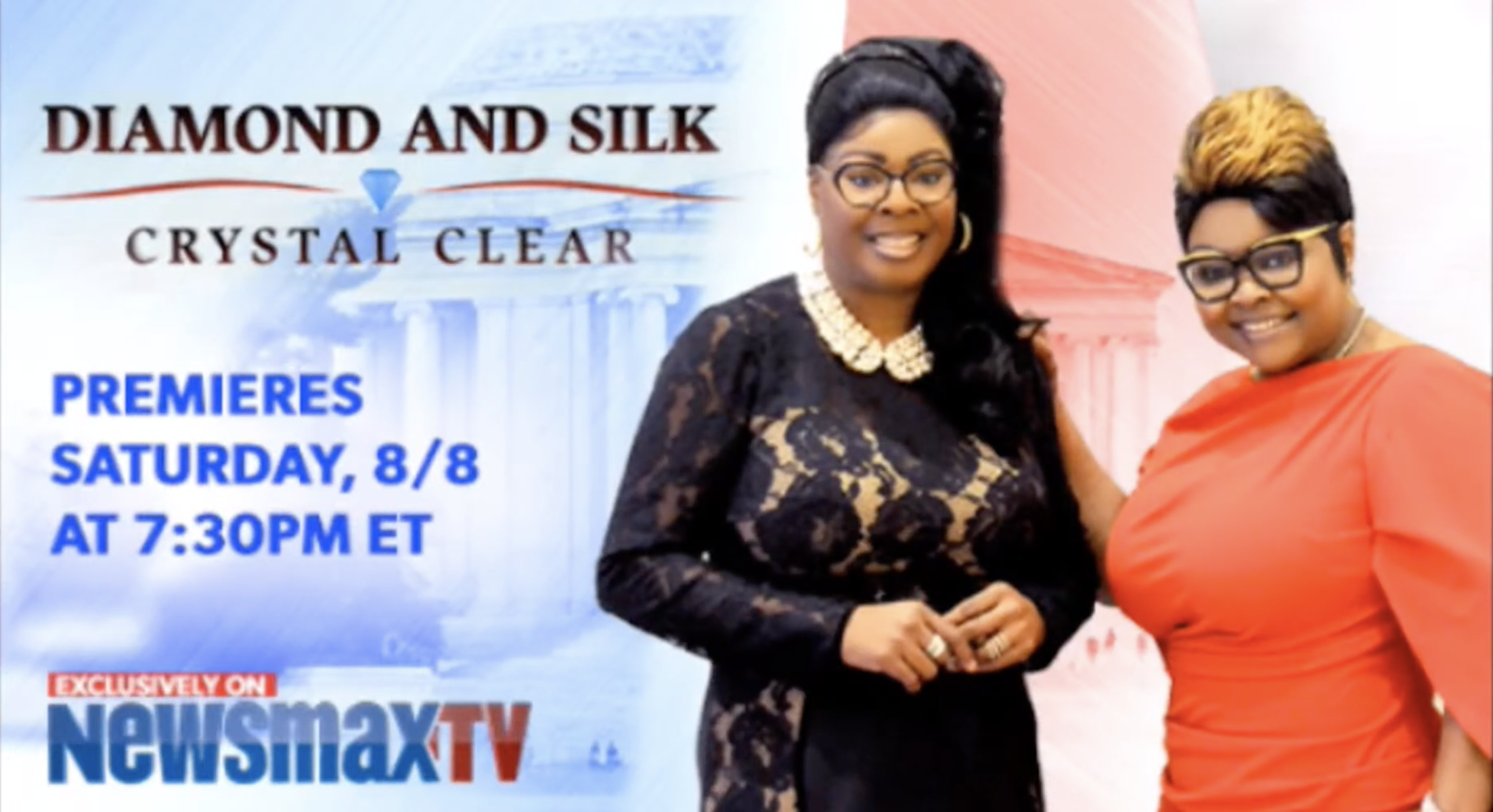 Malkin’s new show also has a 30-minute block on Saturdays, starting at 7 p.m. EST, and debuted this past weekend.

Diamond & Silk were sacked from Fox News’ subscription service, Fox Nation, in late April of this year after the controversial duo floated coronavirus conspiracy theories. No public reason was given for why Fox Nation had cut ties with the pro-Trump pair, but they repeatedly courted controversy for spreading misinformation on the pandemic. In one instance, the duo urged their followers to gain immunity from Covid-19 by going out in public.

In a 16 minute video posted to their YouTube channel this past Friday, Hardaway and Richardson took a series of potshots at their old employer — going as far to encourage their supporters to “ditch and switch” the highly rated cable news network for its far smaller competitor, Newsmax TV.

“We also want to thank Newsmax for believing in Diamond and Silk, and allowing us this opportunity and a platform,” Richardson stated.

Hardaway then interjected with an apparent jab at their former gig with Fox Nation: “Not to put us behind a wall, but to have our own show on TV.”

The call to ditch Fox and switch to Newsmax echoes a similar call Trump has made — when his frustrations with Fox boil over onto his Twitter feed — for supporters to turn to more loyal outlets.

A request for comment to Newsmax and the duo went un-returned. This article will be updated with a comment if one is received.