Facebook Filter Blocks Creating Pages With “Palestinian” In The Title 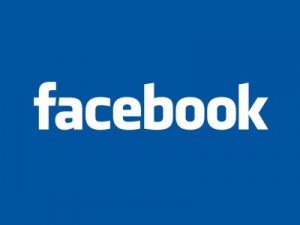 Lately, Facebook seems to be having a bit of trouble with its automated censoring program. After inadvertently deleting a note by Sarah Palin last week, Facebook is now blocking users from creating pages with the word “Palestinian” in the page title. On Sunday, blogger Rex Bryen attempted to create a Facebook page for his nonpartisan research and policy analysis project, Palestinian Refugee ResearchNet, only to run afoul of Facebook’s automatic censorship.

It does seem a bit odd, however, that a population of up to 12 million people, receiving more than a billion dollars in international aid each year, recognized by the UN, and enjoying a degree of formal diplomatic recognition from the United States—is placed in the same filtered category as Nazis and al-Qaida.

Today, Gawker did a bit more research and notes that “Palestine” and “Palestinians” are acceptable in page titles. More interestingly, “Palestinian,” is fine in a group title; it’s only blocked as a page title. (Note: Groups and pages are two separate things.) From Gawker:

Bryen is intent on figuring out exactly what Facebook finds so objectionable about the word  “Palestinian” and is currently  wading through the site’s automated customer service. In the meantime, it looks like it’s safe to conclude that while this incident might not be indicative of a wider conspiracy, its still an intriguing inconsistency in social media censorship.