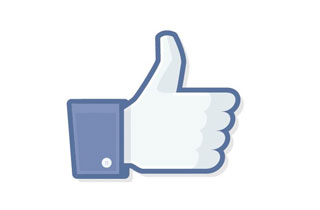 If your Facebook news feed looks like it’s getting more and more political — and, consequently, your blood is boiling — it’s on purpose.

A study from NewsWhip discovered that the recent tweaks to the social media site’s news sharing algorithm means that more people are seeing — and, therefore, reading — partisan news stories from both sides of the political spectrum. In some cases, stories from sites like Mother Jones and TheBlaze outperform traditional news outlets like NPR and USA Today. (Outlets like Business Insider and BuzzFeed, however, still win handily, for they are viral content behemoths who cannot be contained.)

According to the study, stories from partisan sites have higher rates of social interactions on Facebooks (likes, comments, and shares) than stories from other traditional sites. Hey, look, a graph that illustrates this point:

In an interview with Mashable, Ben Dreyfuss, the engagement editor for Mother Jones, believed that the fact that his site had a partisan slant made it more likely for his readership to share their posts: