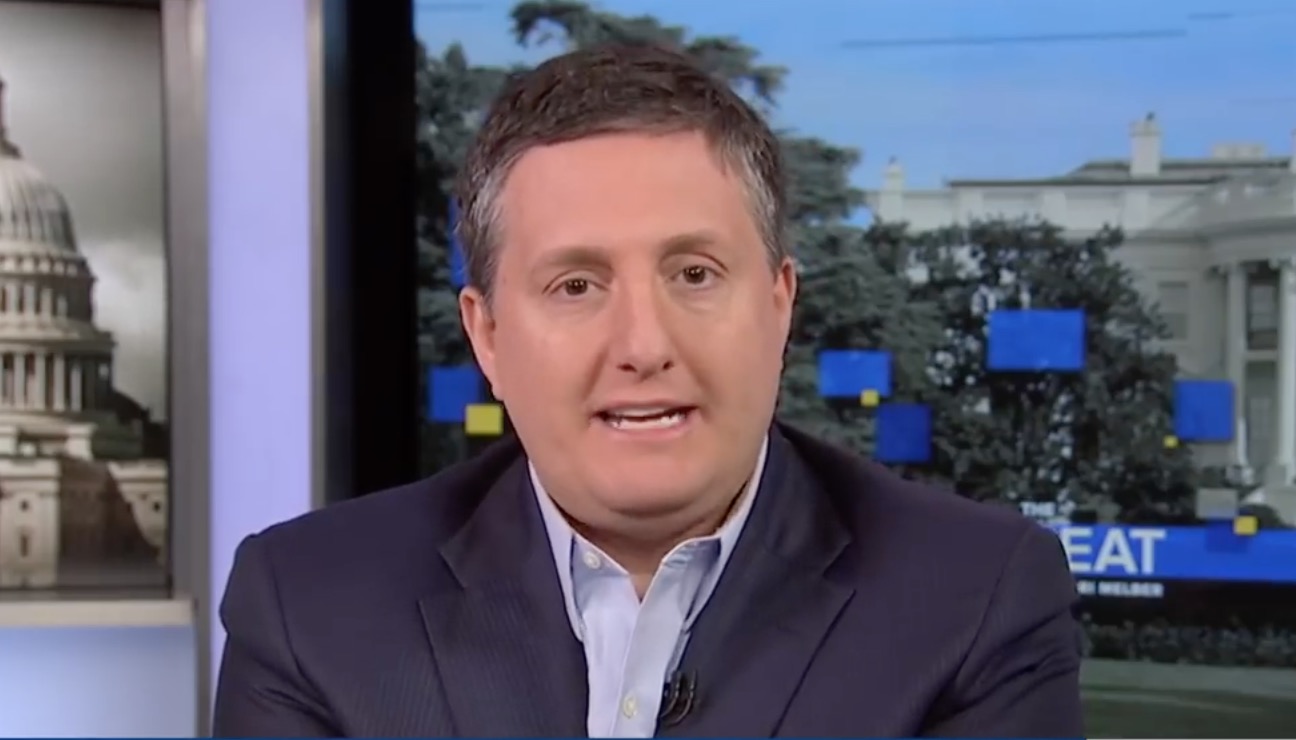 Democratic operatives are not keen on billionaire Howard Schultz‘s flirtation with a 2020 run as an independent, including former Clinton adviser Philippe Reines.

“Howard Schultz is a jackass,” said Reines, in a comment to Axios for a report on the “Furious Democrats” trying to beat Schultz out of contention.

“He’s arrogant and wealthy — and those people tend to not see the world as it is,” Reines added.

“He can’t win, and he could seriously damage our ability to beat Donald Trump,” Messina told Axios. “He should either run as a Democrat, or spend his time and money doing something that won’t ruin the world.

On Twitter, Reines went after Schultz as an opportunist whose criticism of Democratic proposals for health care is  a case of misreading the electorate.

He’s misreading the electorate. Yes there’s a solid % of voters calling themselves “Independent,” but it doesn’t mean they aren’t as pissed as the rest of us. These days very few are tepid, on any side. He’s confusing self-identification w intensity. Independents are ripshit too.