Fox’s Gregg Jarrett Pummels CNN’s Don Lemon: ‘a Racist, Hypocrite and Idiot All Rolled Into One’ 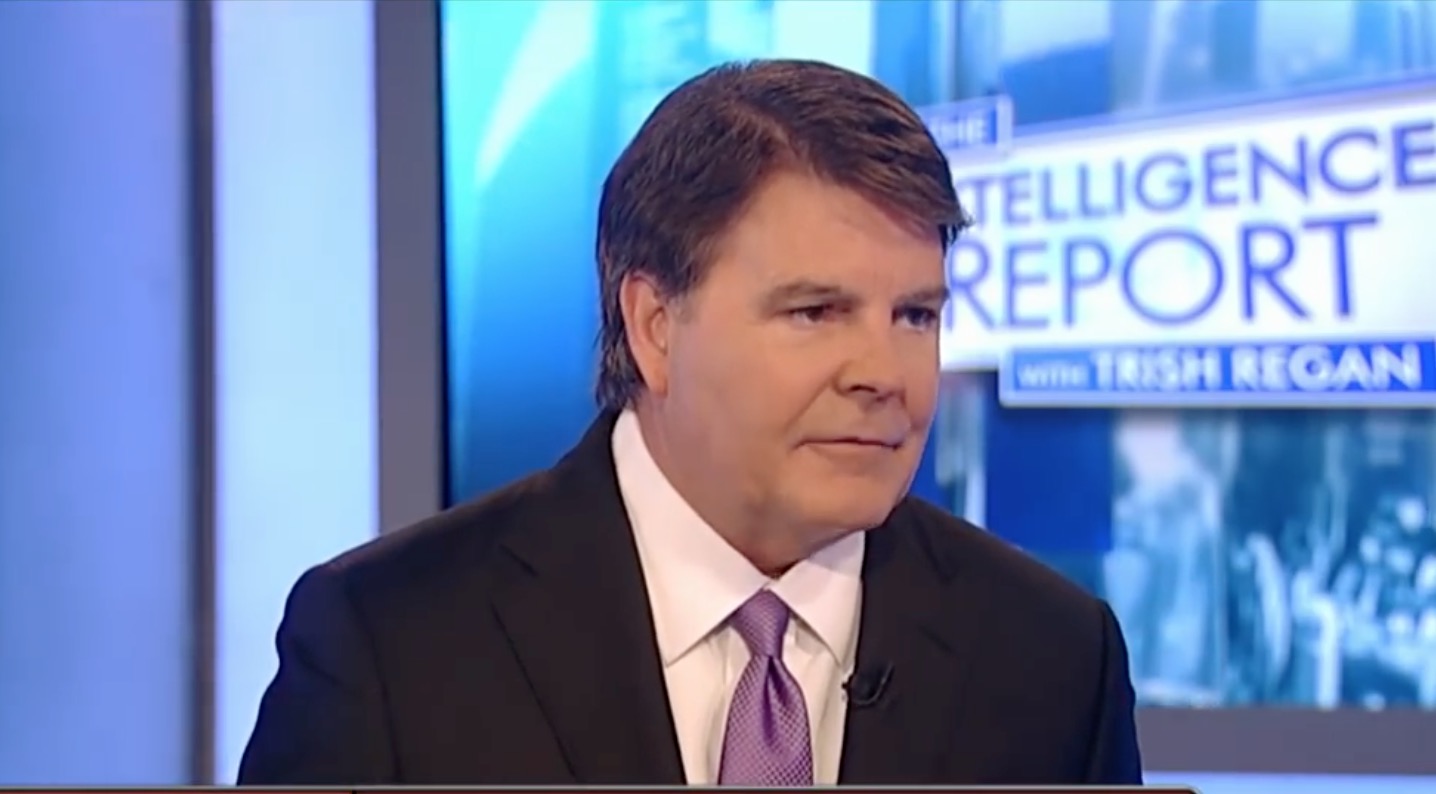 As Lemon took the reins from his colleague Chris Cuomo on Tuesday night, he remarked on how the country should stop demonizing migrants from Central America and talk more about the crimes committed by white people in the United States.

“We have to stop demonizing people and realize the biggest terror threat in this country is white men, most of them radicalized to the right, and we have to start doing something about them. There is no travel ban on them.”

Enter Jarrett, who took notice of Lemon’s words and clearly doesn’t approve of them:

CNN’s Don Lemon has now removed all doubt that he is a racist, hypocrite and idiot all rolled into one. Quite the accomplishment.