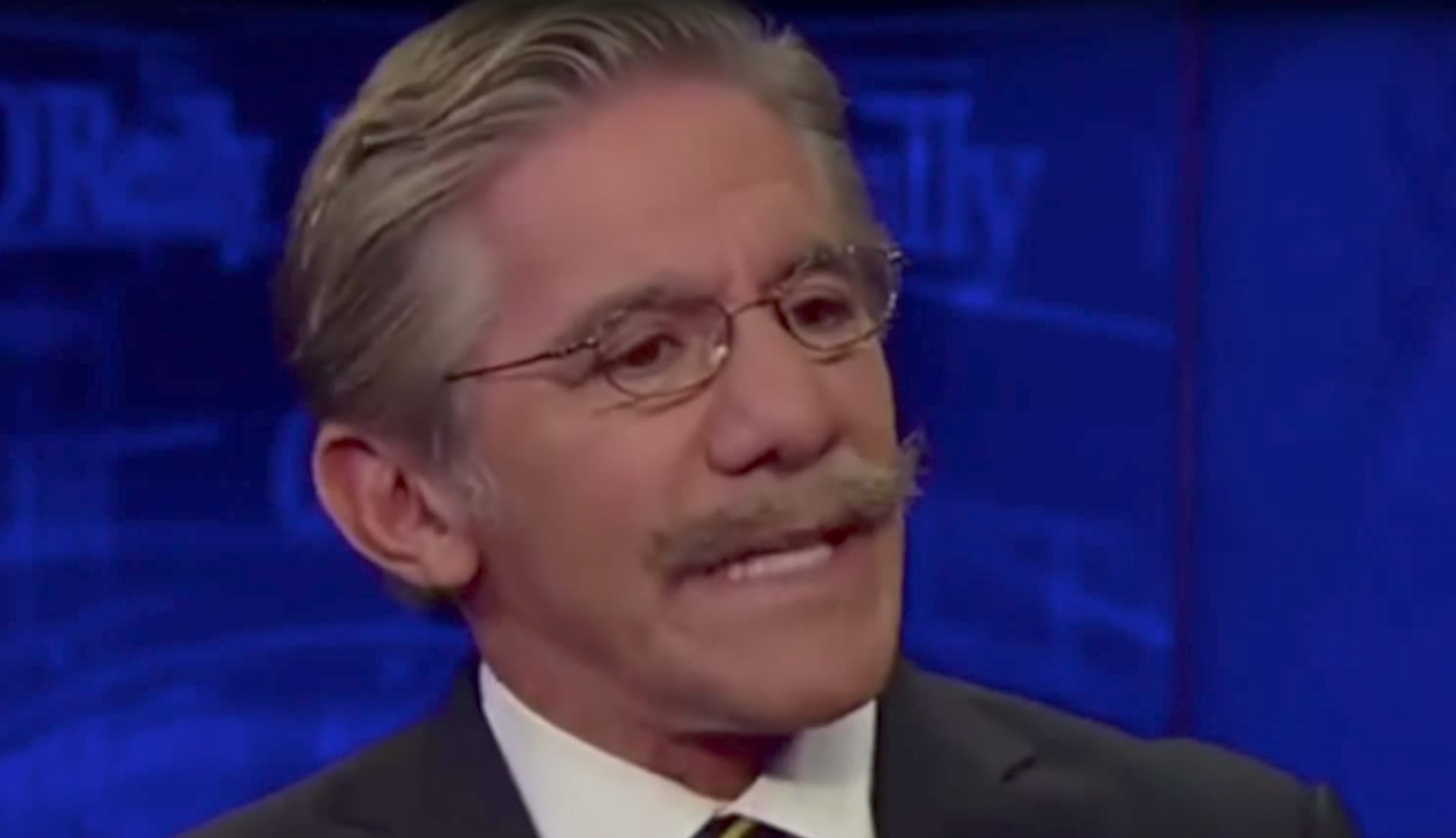 Geraldo Rivera slammed “#Intel Rats” in a series of Tweets claiming the US officials that leaked information on the Manchester bombing are the “same ones sabotaging” President Donald Trump.

The Fox News pundit — less known for his sources in the intelligence community than conspiracy theorizing and scarring selfies — was referring to reports that news of the Manchester bombing came mostly from American officials.

Rivera attempted to clarify his point in subsequent Tweets, echoing the White House trope that ‘the real story is about leaks’:

The comment comes the same week Rivera proved to be even less of an expert on the city of Manchester, after calling the city a “hotbed of Islamic radicals” in a Tweet: