Glenn Thrush Returning to NYT After Suspension, But With One Caveat 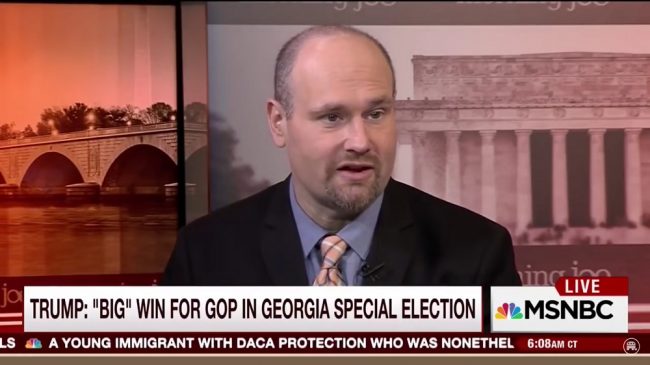 Suspended New York Times reporter Glenn Thrush is indeed returning to the paper when his suspension is up, but with one big caveat.

Thrush was suspended last month after a report came out detailing several allegations of sexual misconduct against him.

The Times reports today that Thrush is being suspended until late next month, at which point he will return to the paper, but will “be removed from the team covering the White House.”

You can read the full statement from Dean Baquet below: