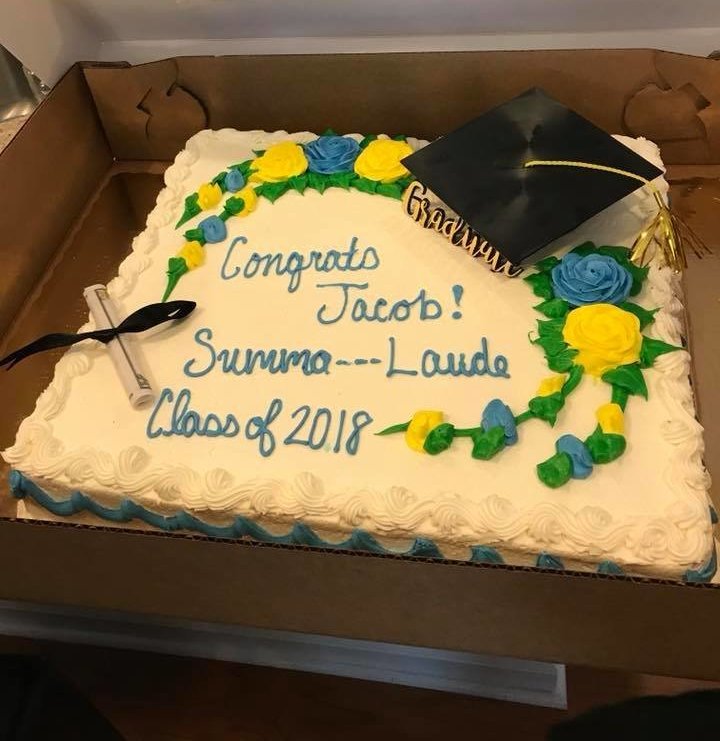 She continued by calling the dessert a “joke of a cake,” and added that her “son was humiliated” and that she “couldn’t make this crap up.”

To make up for the error, Publix refunded the mother and offered her a gift card to be used at the grocery store.