How Many Historians Have Debunked Right-Wing Author Dinesh D’Souza? Dozens, Per This Massive List 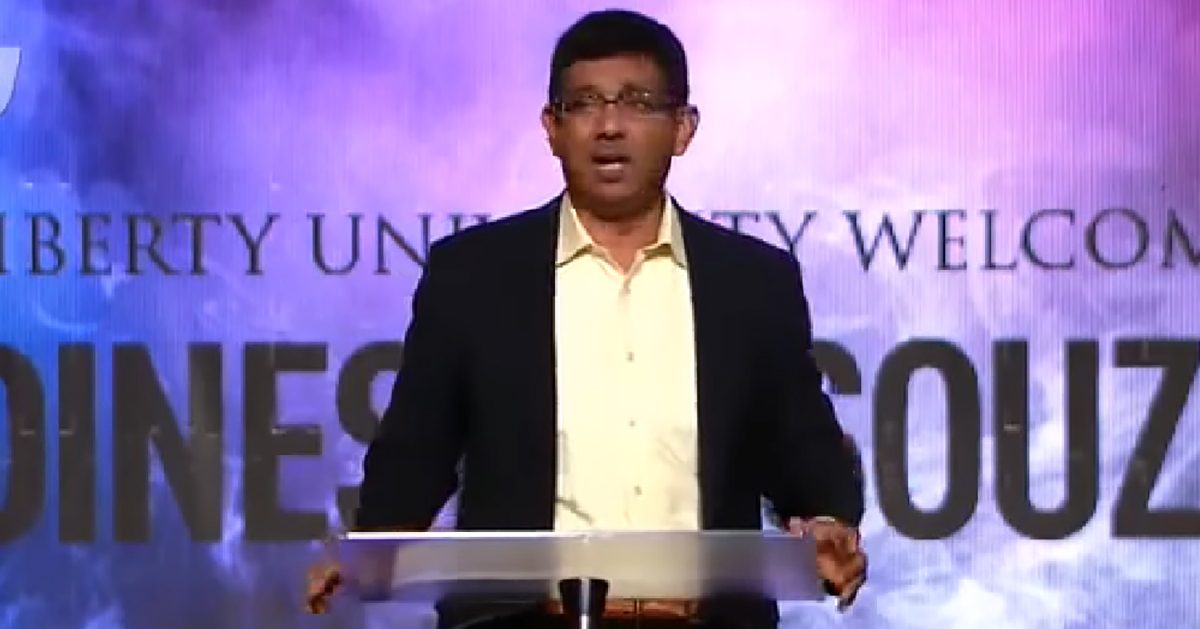 Right-wing author Dinesh D’Souza’s historical work has been debunked by dozens of historians, according to a list compiled by Kevin M. Kruse.

Kruse, a historian and writer, has become known in media circles as the de facto D’Souza debunker, as he has constantly challenged the conservative pundit’s books and movies that falsely tie racist political movements throughout history to modern-day progressives.

“A few days ago, someone in my mentions suggested I put together a thread of all the *other* historians who’ve debunked @DineshDSouza on Twitter,” Kruse wrote on Twitter last night. “D’Souza likes to pretend this is some sort of personal feud between him and me, when it’s pretty much the entire historical profession lined up against him.”

Prior to posting the massive list of experts who have condemned D’Souza — who will speak in front of a right-wing youth group at Stanford University later today — Kruse noted that there is one historian who has sided with the author of The Big Lie: Exposing the Nazi Roots of the American Left.

“In the interest of fairness, let me note for the record that there is *one* historian — A. James Gregor, the infamous head of a eugenics foundation created with segregationist money — who apparently likes D’Souza’s work,” Kruse tweeted.

He went on to list 52 historians who have debunked D’Souza’s writing, many of whom work for prestigious institutions, such as Yale, Dartmouth, and Cornell.

Check out a few of the historians’ responses to D’Souza below, compiled by Kruse:

So @KevinMKruse lists a couple of dozen left-wing historians who rail against me. Most are from second and third rate colleges. And for the most part they’re intellectual cowards like Kruse himself. They take jabs on Twitter but won’t face me in open debate. A sorry spectacle!

Remind me, which university’s faculty are *you* on? What are *your* credentials?