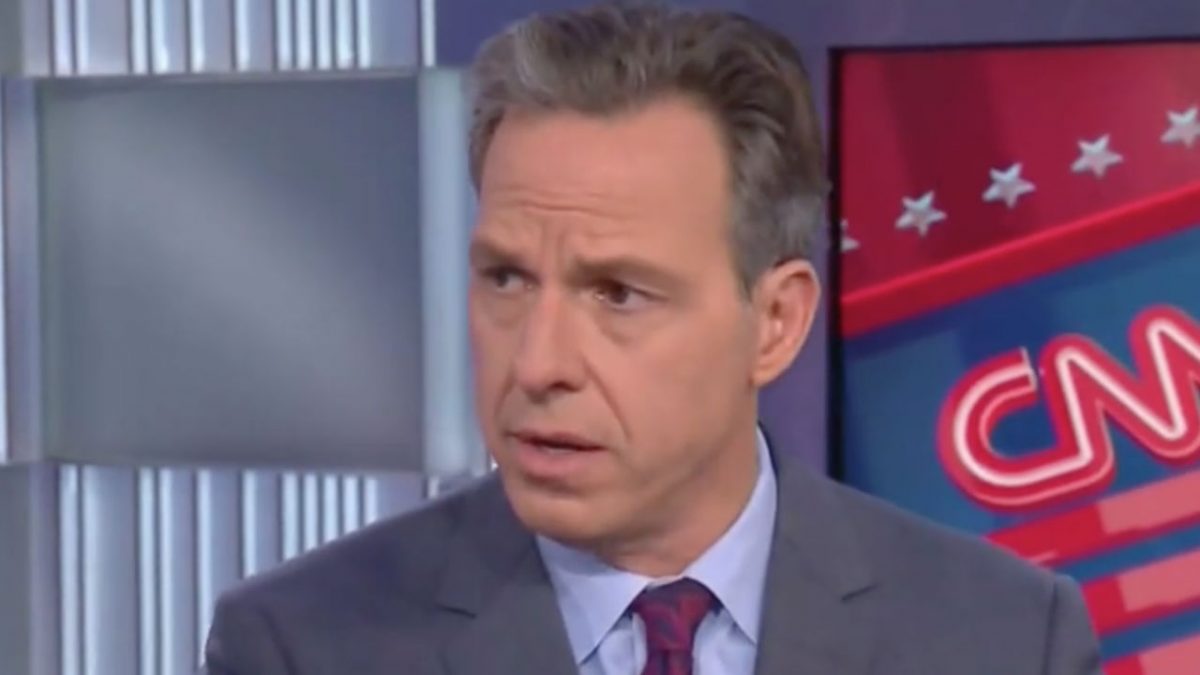 In case you haven’t heard, former Iranian President Mahmoud Ahmadinejad is on Twitter now, and a recent tweet of his about the World Series has culminated in a Twitter back-and-forth with CNN’s Jake Tapper over human rights.

Earlier this month, after Ahmadinejad congratulated the Red Sox, Tapper followed up with a question about Neda Agha-Soltan, the young woman who was killed during the 2009 protests in Iran:

Congratulations to the @RedSox and the city of #Boston on winning #worldseries2018 pic.twitter.com/rfTiEu42UU

That appeared to have been it, but then Ahmadinejad responded to Tapper this morning, almost two weeks later:

Jake, first of all this has nothing to do with this current post. You are making a big claim which has never been remotely proven.

Im sure you know that I have condemned Neda’s murder many times. Her death was extremely suspicious. Again I’m sure you know she wasn’t near the protest the day she was killed.

Tapper fired back by calling out his “deranged conspiracy theories” about Neda and following up with questions about Ahmadinejad’s record on human rights abuses:

I’m not going to engage with you if you’re going to continue to try to disgrace Neda’s name by engaging in deranged conspiracy theories, @Ahmadinejad1956. She was killed by the Basij; the world knows this and saw it happen. https://t.co/bGMcwFPJUH

⁦@Ahmadinejad1956⁩ while I have your attention, could you address this ⁦@hrw⁩ report on human rights abuses of the Iranian people under your leadership? https://t.co/dW8Adzj08Q

After all, @amnesty too had serious questions about how you treated your own people. https://t.co/fA59iWeoNN