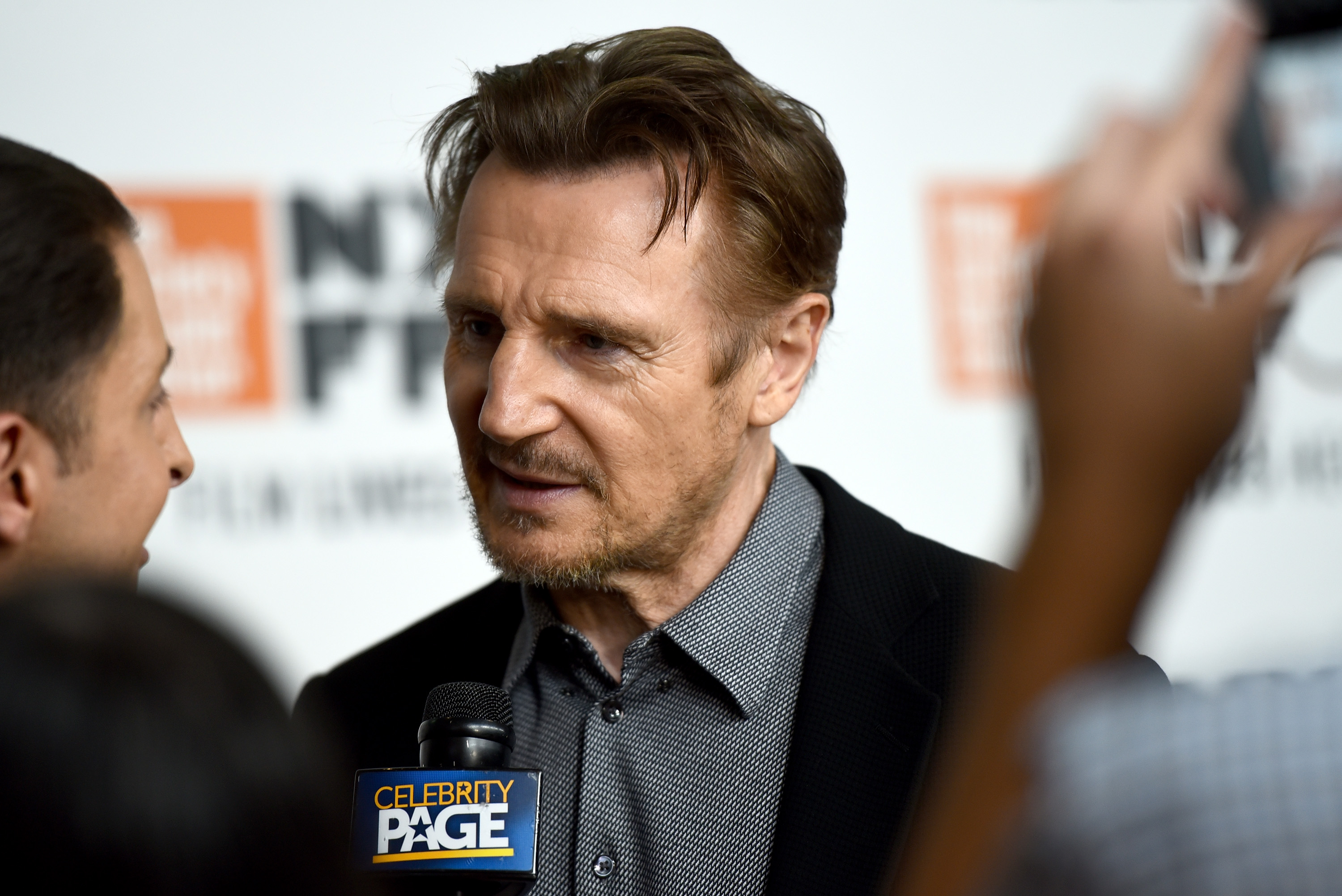 Liam Neeson made a shocking confession in a new interview: During an emotional time after the rape of a close friend, he went out looking to kill a random black man.

In an interview with the Independent to promote his upcoming film Cold Pursuit, the 66-year-old actor recounted a story from “some time ago” when he found out about the rape of a friend.

“She handled the situation of the rape in the most extraordinary way,” Neeson told the Independent. “But my immediate reaction was… I asked, did she know who it was? No. What colour were they? She said it was a black person.”

“I went up and down areas with a cosh, hoping I’d be approached by somebody – I’m ashamed to say that – and I did it for maybe a week, hoping some [Neeson gestures air quotes with his fingers] ‘black bastard’ would come out of a pub and have a go at me about something, you know? So that I could,” another pause, “kill him.”

Neeson clearly knows what he’s saying, and how shocking it is, how appalling. “It took me a week, maybe a week and a half, to go through that. She would say, ‘Where are you going?’ and I would say, ‘I’m just going out for a walk.’ You know? ‘What’s wrong?’ ‘No no, nothing’s wrong.’”

“It’s awful,” Neeson explained. “But I did learn a lesson from it, when I eventually thought, ‘What the fuck are you doing,’ you know?”

Liam Neeson: ‘I walked the streets with a cosh, hoping I’d be approached by a “black b******” so that I could kill him’ – Listen to his full comments in our exclusive interview https://t.co/jdWzfip1rI pic.twitter.com/Ma14TG8pNj