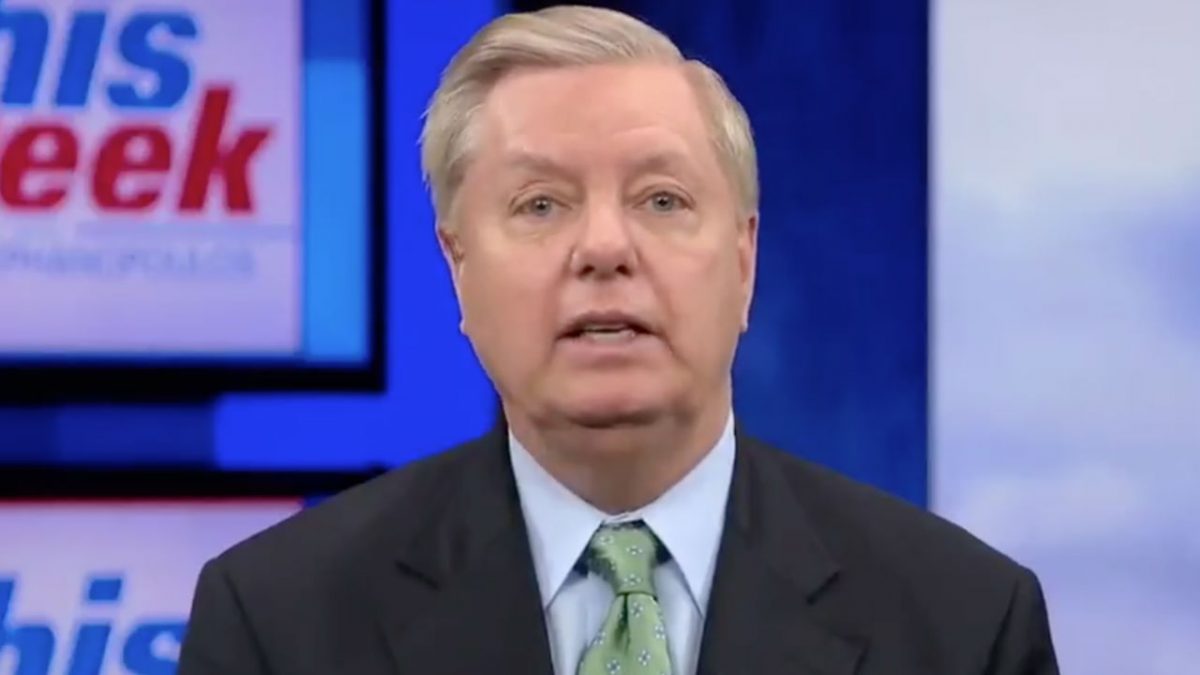 Senator Lindsey Graham (R-SC), the chairman of the Senate Judiciary Committee, sent FBI Director Christopher Wray a letter with questions about the arrest of Roger Stone.

“While I firmly support law enforcement taking into action threats to officer safety, flight risk, and the need to ensure evidence is preserved,” he wrote, “I am leery that a subject of the Special Counsel’s investigation, who had retained counsel, had publicly stated that he believed that he would at some point be indicted, and was apparently willing to surrender voluntarily, was arrested in a pre-dawn raid at his home.”

He has a number of questions about the tactics of the raid, which he also tweeted out:

Today I wrote to the FBI about the arrest of Roger Stone.

1) Why was it necessary to arrest Mr. Stone at his home in the early morning hours, rather than working through his attorneys to permit him to surrender voluntarily?

3) Were usual procedures for obtaining and executing arrest and search warrants followed with regard to Mr. Stone?

4) Did the Special Counsel's office issue a press release and release the indictment to the press prior to informing Mr. Stone’s attorneys of the arrest?

5) Did anyone at the FBI, DOJ, or the Special Counsel's office alert CNN, any other media outlet, or anyone outside of law enforcement that the arrest was going to occur on the morning of January 25, 2019?

The question about CNN is in response to the network capturing exclusive footage of the arrest, which led many to wonder how CNN got the footage in the first place and whether they were tipped off.

When President Donald Trump himself asked “who alerted CNN to be there?”, CNN responded in a statement saying, “CNN’s ability to capture the arrest of Roger Stone was the result of determined reporting and interpreting clues revealed in the course of events. That’s called journalism.”