Major Garrett: When POTUS Says Not Your Turn, Give Up Mic

Major Garrett Throws Shade on Jim Acosta: When President Says it’s Not Your Turn, You Give Up the Mic 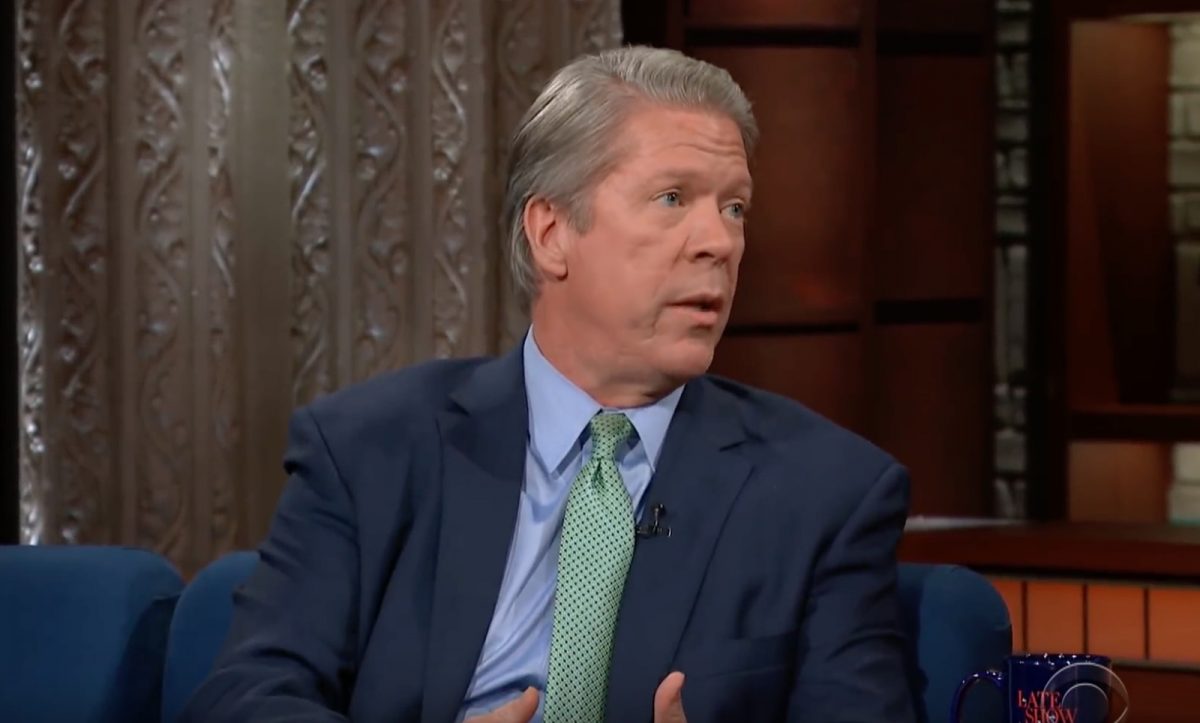 Garrett spoke to Mediaite alum Larry O’Connor for his radio show on Friday, where he lamented the situation over CNN’s lawsuit against the Trump Administration for their revocation of Acosta’s press credentials. Garrett said he isn’t sure the White House will succeed in court with the legal argument they’re making against Acosta, though the lawsuit is “uncharted territory” in many ways and presents the judiciary with many new questions about press freedom.

The court has since ruled in favor of CNN and said Acosta’s press pass must be restored.

As Garrett talked about how he doesn’t make a habit of critiquing the journalistic styles of other reporters, O’Connor eventually asked him if there’s a “standard of conduct” that’s expected from the White House press pool. Garrett answered in the affirmative, and he recalled how he gave up the microphone at Trump’s latest presser after mistakenly thinking the president called upon him.

“Some of my colleagues might say ‘what did you do that for,'” Garrett said. “Some might say you laid down and were too deferential, I don’t feel that way…I deferred hoping he might call on me again, he didn’t, that’s how I orient myself to the institution…and I respect the institution and the country’s choice.”

In terms of whether Acosta’s actions were a breach of the code of conduct O’Connor asked about, Garrett said there was a point there, adding “I do my level best to not make myself part of story, and I think the best journalists operate that way.”