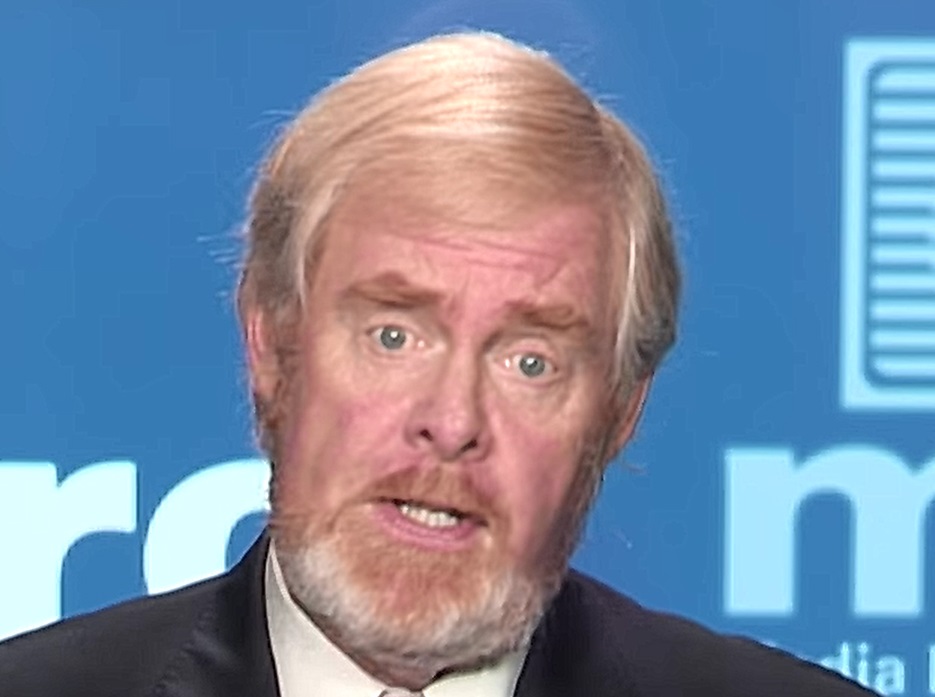 On behalf of my late father and my family, I am denouncing Sen. Flake and his new book, dishonestly titled, “Conscience of a Conservative.” pic.twitter.com/WwuxuDM1NZ

“Jeff Flake is not a conservative, nor does he have a conscience,” Bozell said as he slammed Flake over the title of his new book, Conscience of a Conservative, which bears the same title as a famous conservative work credited to Barry Goldwater, but ghost-written by Bozell’s late father, L. Brent Bozell, Jr.

“On behalf of my late father and my family, I am denouncing Senator Jeff Flake and his new book, dishonestly titled, ‘Conscience of a Conservative,'” Bozell said.

“As every conservative leader knows, my father, L. Brent Bozell, Jr., ghost-wrote ‘Conscience of a Conservative’ for Barry Goldwater. While the Goldwater Institute may own the rights to the book’s title, neither the organization nor Senator Flake have the right to unjustifiably trade on my father’s work,” Bozell said.

Bozell called on the media to report on Flake’s book with great scrutiny and to question the motives of the Senator for writing the book.

He also called on his fellow conservatives to denounce Flake who he believes to be a phony conservative:

“The media need to know, when reporting on Senator Flake and his ‘book,’ that the author is a deceiver out for personal and financial gain. I also call on my conservative brethren to denounce this imposter, who dishonorably claims to speak for conservatism, in the strongest possible terms.”

Flake has been critical of the GOP lately as he’s been making the media rounds in support of his book.

While promoting the book over the weekend, Flake told CBS’s John Dickerson that the Republican Party has “lost its way,” claiming that they have “given in to nativism and protectionism.”

Flake has been critical of the Republican Party as of late for not being critical enough of President Trump. He even penned a piece for Politico Magazine slamming his party for “creating” and “rationalizing” the President.