Neil deGrasse Tyson Blasted for Incredibly Tone-Deaf Tweet on Shootings: ‘Was Your Brain Abducted by Aliens?’ 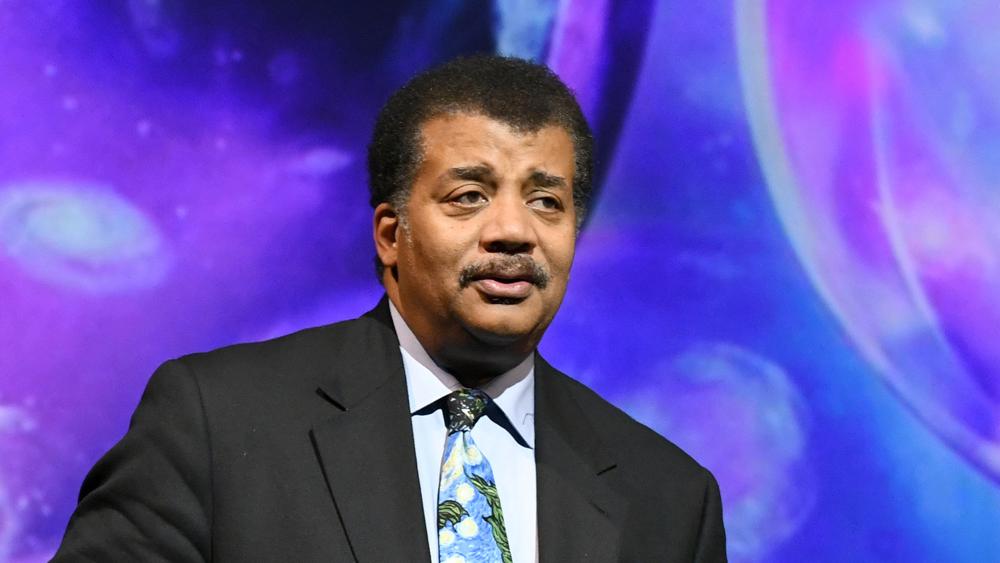 In the past 48hrs, the USA horrifically lost 34 people to mass shootings.

On average, across any 48hrs, we also lose…

Often our emotions respond more to spectacle than to data.

Social media users wasted no time in pointing out the scientist was minimizing the deaths of over two dozen people in El Paso and Dayton less than a day after both shootings.

Is the flu murder? https://t.co/TxMBDrWITz

So if I follow Neil deGrasse Tyson’s logic here: other things kill more people, so no reason to get emotional of hate crimes. This dude is so chatty for a guy who admitted to unwarranted sexual behavior and has been accused of a rape since 2014… https://t.co/IOTSU0eyXw

not only is this in incredibly poor taste but it’s also wildly stupid. of those 250 suicides, 1/2 involve a gun.
so the toll, by neil’s numbers is:
40 pistol homicides
~125 firearm suicides
39 mass shooting:
204 gun deaths in a day
tl;dr, shut the fuck up you idiotic creep https://t.co/fGMiQBraNI

Jeez. When even the most brilliant minds in America spew this kind of deflective crap after gun massacres, there really is little hope of anything changing. https://t.co/GrEvhAQFCb

This is like when Walter White gave the insensitive speech at his school following the plane crash. Neil, you gotta chill. https://t.co/lCz8hR1yp5

neil you should go to the funerals and say this man https://t.co/6jEkQCXygq

Was your brain abducted by aliens? You really have to scour the “Cosmos” to find a take this tone deaf, dumb and weird. https://t.co/gV3d7uLc32

Currently googling how to delete someone else’s account https://t.co/ilsYA4c2tA

Irrelevant. You are saying, even if we can do something about reducing the number of deaths, there is no point because it’s not significant? You are an ass. https://t.co/imow4Rz7rG

What other kind of violent deaths should we chill out about because of … “data”? Good lord, man. https://t.co/gV3d7uLc32

Both of these shootings took less than 30 minutes total.

very cool dude, don’t you have a Disney movie to fact check? https://t.co/VyRFJR0ogZ

If there were a simple legislative solution to people getting the flu that had no downsides for anyone but a bunch of wingnut wackjobs and we still didn’t pass it I’d be pretty mad https://t.co/ZVJ9HzcHfY

[literally anything happens]
Neil deGrasse Tyson – “ok but how can I make this about me?” https://t.co/aV5IuA77iJ

[Parents who have lost children to gun violence/ People who have lost loved ones: we see you and hear your grief. We are thinking of you this horrific weekend.] https://t.co/Xm83JHZMad