Oh Look We Found Another Tweet For Anthony Scaramucci to Delete 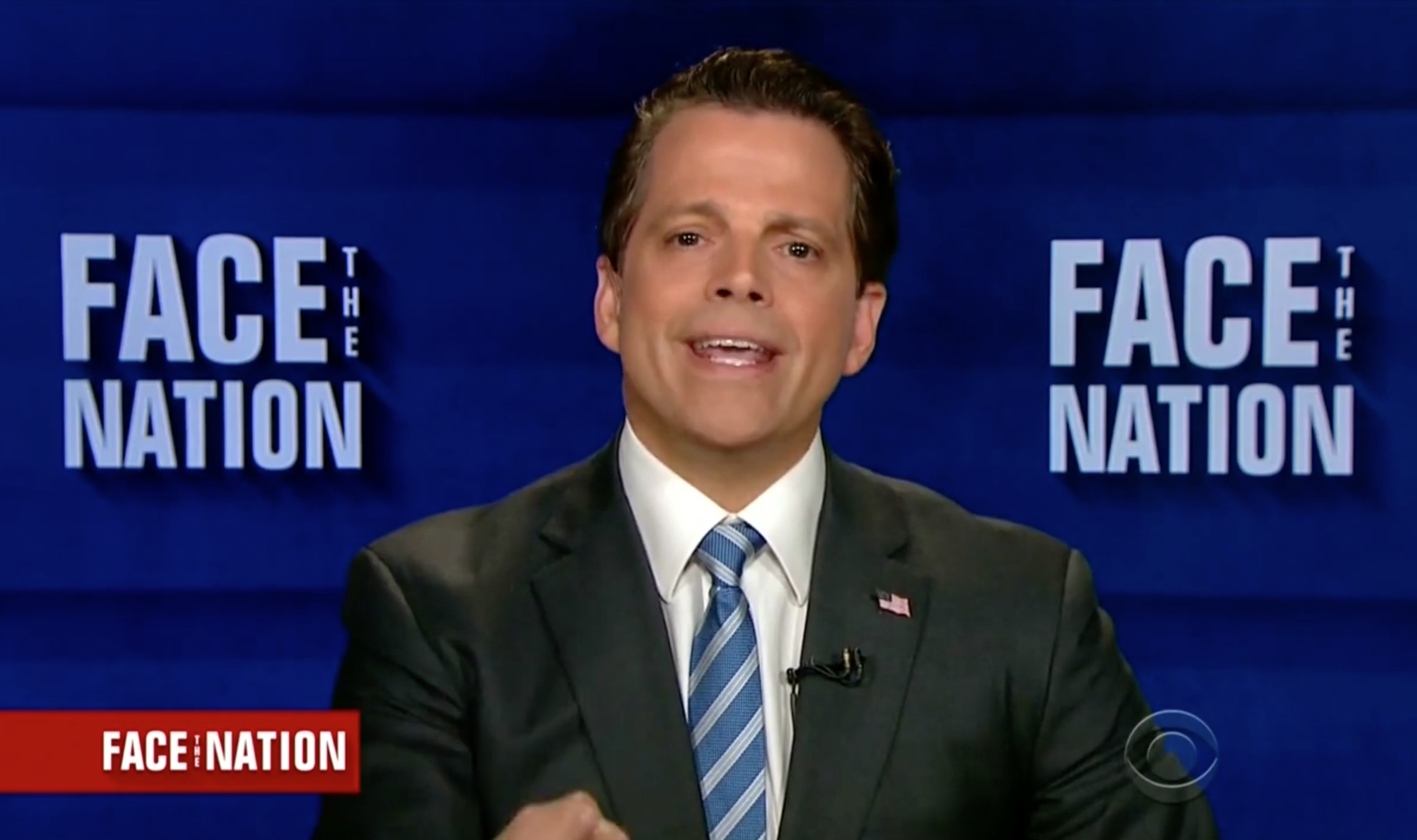 Like with pretty much every development in the Trump saga, there’s always an age-old tweet to contradict a new development. Anthony Scaramucci, who joined the administration just this week as its new communications director, has proven to be a particularly good source of old tweets that he probably should have deleted before taking the job.

AG Jeff Sessions is a stand-up guy. He’s always said he would recuse himself from any case in which his impartiality could be questioned. pic.twitter.com/Pd7TM6e27R

That tweet lauding Jeff Sessions as “a stand-up guy” who has “always said he would recuse himself from any case in which his impartiality could be questioned” has been unearthed as President Donald Trump continues to slam the still-acting attorney general for recusing himself from the Russia investigation.

Sessions recused himself in March from any investigations into Trump’s campaign after it was revealed he had twice met with the Russian ambassador while playing an active role in the campaign.

His recusal, done without consulting the president, infuriated Trump, who has vented about it in private for months, and the frustrations has now boiled over into the public eye.

Last week, Trump swiped at Sessions in an interview with The New York Times, and on Monday referred to him as “our beleaguered A.G.” in a tweet. The president awoke Tuesday morning with renewed zeal, slamming the attorney general for taking “a VERY weak position on Hillary Clinton crimes.”

I guess we’ll be deleting this soon too pic.twitter.com/3i3LsMOt9s