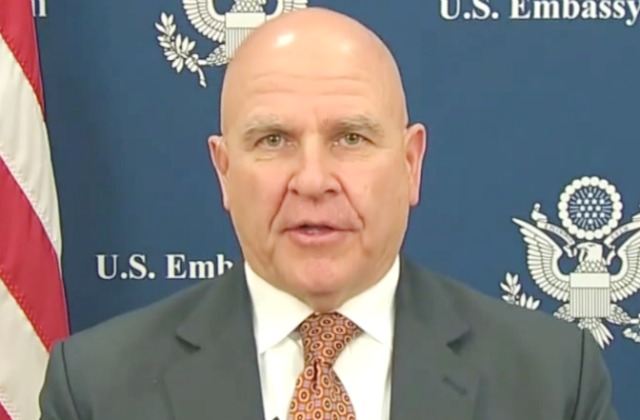 A new report is indicating that the relationship between President Trump and National Security Advisor H.R. McMaster has seriously deteriorated.

McMaster became a member of Trump’s national security council shortly after Michael Flynn was fired from the White House when he misrepresented his past interactions with Russian Ambassador Sergey Kislyak. A report from Bloomberg suggests that Trump privately regrets bring McMaster on board due to their conflicting ideas about international strategy.

In the past, Trump has suggested that South Korea and other countries should pay the United States more for military protection and defensive technologies. But then, according to Bloomberg’s report, this happened:

“Trump was livid, according to three White House officials, after reading in the Wall Street Journal that McMaster had called his South Korean counterpart to assure him that the president’s threat to make that country pay for a new missile defense system was not official policy. These officials say Trump screamed at McMaster on a phone call, accusing him of undercutting efforts to get South Korea to pay its fair share.”

The report goes on to state that McMaster has come into conflict with Steve Bannon over policy and about firing former Obama staffers suspected of leaking White House activities to the press. McMaster also reportedly faced Trump’s wrath during intelligence briefings, where the president would complain in front of others “the general undermining my policy.”

When asked for comment, the White House sent a statement from the president saying, “I couldn’t be happier with H.R. He’s doing a terrific job.”