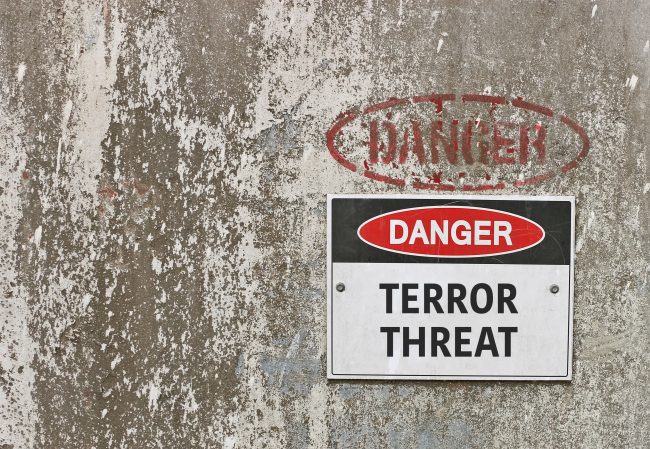 On Wednesday, Khalid Masood mowed down pedestrians on London’s Westminster Bridge. After crashing into a railing, Mr. Masood got out of his car and proceeded to stab a police officer to death. Mr. Masood was then shot and killed by London’s finest. When it was over, four were dead (including Masood) and 20 injured.

ISIS claimed responsibility on Thursday, and Scotland Yard has said the attack was an act of terrorism. Speaking in Parliament, however, Prime Minister Theresa May declined to call the incident “Islamic terrorism” and instead chose the term “Islamist.” In her words, it was to draw a distinction between Islam and “a perversion of a great faith.”

Whether Islamist or Islamic terrorism, nobody can deny that the phenomenon has become an increasingly grim reality on the European continent.

The London attack was only the latest in a string of incidents caused by militants that have rocked Europe in recent years, and originated from the continent’s restive and growing Muslim community. In France, Muslims terrorists at the Bataclan and elsewhere left 137 dead in November 2015. Earlier that year, 20 more were killed by similar terrorists at the magazine Charlie Hebdo and elsewhere. In 2016, after a lory driven by another Islamic terrorist killed 87, the country’s Prime Minister just said it was something the French would just have to learn to live with. Similar attacks in Spain, Belgium, and Germany have also become common-place.

Literally, in the time I spent writing this, another suspected terrorist attack was thwarted in Belgium. While the facts aren’t all in — I’m willing to bet it wasn’t radical Mormons.

Within Britain’s mainstream Muslim community, data has showed troubling trends. According to an ICM poll for Britain’s Channel 4, more than half of British Muslims believed homosexuality should be illegal and a near-majority believed that gays and lesbians should not teach in school. Britain’s mainstream Muslim population was also far more likely than the general population to sympathize with terrorism, (although the overall figure was still low.) The same company found in 2006 that 40% of British Muslims wanted Sharia law imposed on at least some parts of the country.

While some have criticized ICM’s methodology, many Muslim countries where new immigrants come from impose harsh forms of Sharia law against their own population. Some, like Saudi Arabia, mandate draconian restrictions on women’s rights. The countries that will kill you if you’re gay? — Guess what they all have in common.

So while some news organizations, hemmed in by political correctness and “not all Muslims” narrative journalism, are salivating for the next Tim McVeigh, the day-to-day reality is far more banal — and readily apparent to ordinary people.

While Ms. May is no doubt doing her best to avoid offending anyone, her elevation as Prime Minister should be evidence enough that voters have moved passed the era of politics dictated by politically correct feelings.

Radical Islam and Islamic terrorism — as a distinct political challenge — needs to be called out as is. If leaders like May are too afraid to even say it, how can her citizens have any confidence she will have the backbone to fight it?