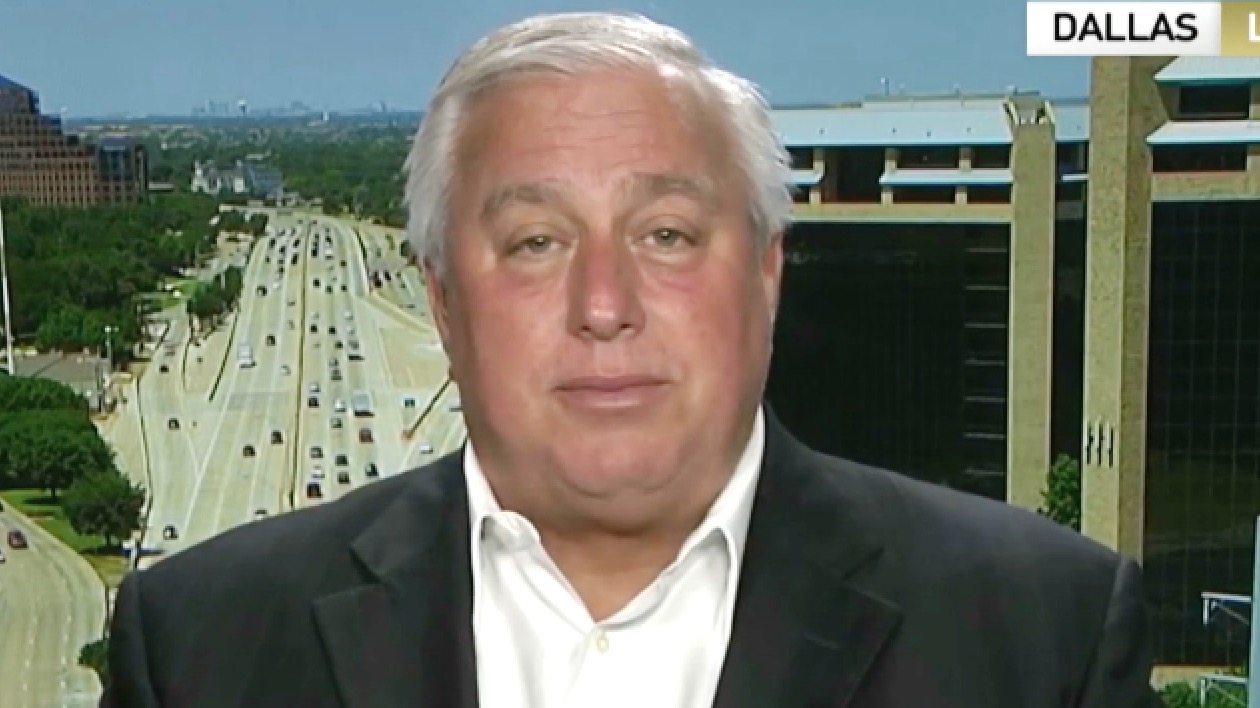 Ed Butowsky, the Trump-supporting wealth manager at the heart of a bombshell lawsuit against Fox News, has deleted his Twitter account.

Ed Butowsky appears to have deleted his twitter account this morning, which probably won’t please a judge pic.twitter.com/MKr871uJDQ

Don’t worry though, because we have the cached version of his account here.

Butowsky’s involvement in the explosive lawsuit comes from the fact that he bankrolled Fox News commentator and private investigator Rod Wheeler as he looked into the murder of Seth Rich. This was part of a ploy to give legitimacy to the unsubstantiated theories that Rich’s death was arranged by Hillary Clinton or the DNC over his connections to Wikileaks.

The lawsuit not only alleges that Wheeler worked with Fox’s Malia Zimmerman to provide the story with false information, but it also claims Butowsky arranged for Wheeler to inform the White House about their progress.

Ed Butowsky tells me federal lawsuit is “bullshit” and denies sharing Fox article with WH. “I’ve never spoken to Trump in my life,” he says.

On the phone with Ed Butowsky, he tells me he suspended his own Twitter account temporarily because “people are so mean.”