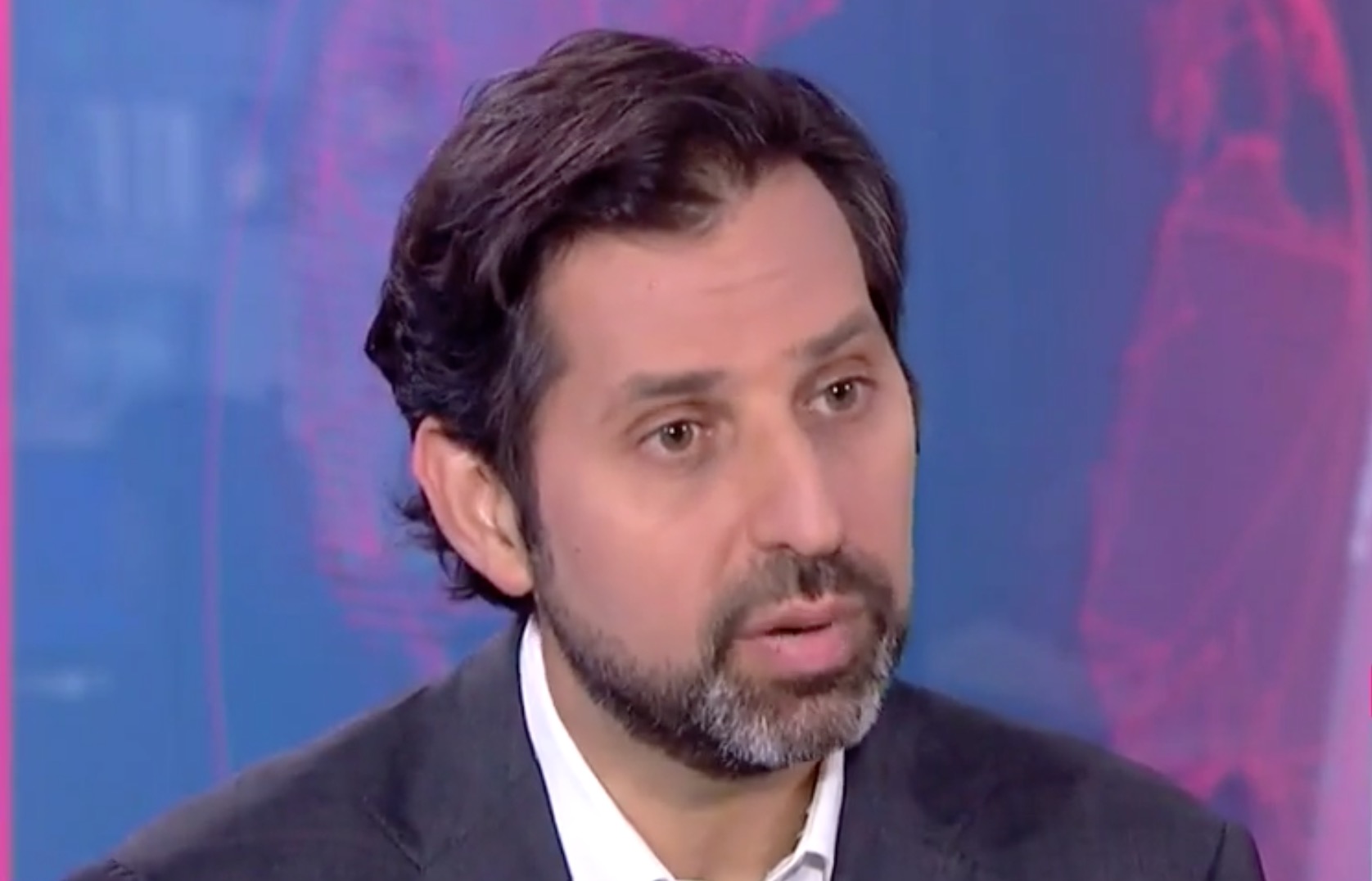 Mediaite columnist John Ziegler sat down this weekend with NPR’s David Folkenflik, who shed some new insight into the lawsuit Fox News is facing over the death of Seth Rich.

Earlier this week, Folkenflik broke the news that the network is being sued for supposedly fabricating quotes that gave weight to the various conspiracy theories surrounding Rich’s murder. The lawsuit also alleges that President Trump‘s administration was monitoring the story’s progress, and was in contact with Rod Wheeler, the Fox News contributor and private detective who was investigating Rich at the behest of right-wing wealth manager Ed Butowsky.

Folkenflik said that the lawsuit will have major implications for Fox News since the lawsuit connects to the “intersection” between the network and national politics. Folkenflik said that between Wheeler’s allegations and the documentation backing up his claims, the story will also be consequential to the Trump White House due to its track record and connections with Fox.

After cycling through the allegations and the evidence behind his reporting, Folkenflik said that the story’s connection to Trump presents an unusual situation due to the president being “uniquely interested” in conspiracy theories. Folkenflik also assessed that Trump frequently rewards people who present him with “alternative facts” he can use to beat away critics. This occurs despite the fact that it puts the White House in a bind whenever spokespeople have to knowingly defend untruths.

“Sadly, the way in which this White House has operated has forced people to go out and to say things that are almost certainly knowingly untrue, and that are often proven certainly to be untrue.”

In recent days, Wheeler accused Fox of damaging his credibility and integrity with the Seth Rich scandal, and he wondered why the White House was so connected to his investigation. To this point, Ziegler and Folkenflik discussed how Wheeler wanted to elevate his profile on Fox before filing his lawsuit against the network.

Folkenflik brought up how Sarah Huckabee Sanders said that Sean Spicer met with reporters all the time when she was asked about the lawsuit last week, which invites the possibility that the White House was soliciting information from Wheeler and Butowsky. Folkenflik also brought up how often Trump is known to call Fox News broadcasters to seek advice on various political matters.

“Trump doesn’t just talk about serious stories, he talks about the implications of the stories, how they’re framed, sometimes he’ll talk about lighting on the set, and he’ll say he likes the way this thing is lit, or he thinks that something is shot from the wrong angle. I mean, you’re talking about a president who’s deeply invested in cable news, as the chief medium through which his presidency is absorbed. So, I don’t think it is far-fetched to think it is possible that he would take a direct interest in that if he were aware of it.”

Folkenflik went on to explain how the timing and the conversations between Wheeler and Butowsky insinuate that Trump was aware of their investigation, and was pushing them to get it on air faster. While Butowsky might have been exaggerating the White House’s level of connection to the story, Folkenflik said the collaboration is still a plausible assumption with the current evidence.

Ziegler also asked Folkenflik for his thoughts about Butowsky’s interview where he flew off the handle as he spoke with CNN’s Chris Cuomo. Folkenflik said the interview was “mesmerizing,” but Butowsky’s narrative was “inconsistent,” and he has not yet produced the information to resolve the entire controversy. Folkenflik also found it interesting that Butowsky would impugn Wheeler’s credibility when they were tied so tightly together over the investigation.

As the conversation continued, Ziegler expressed that Sean Hannity‘s advancement of the murder conspiracies was one of the strongest indicators of Trump’s involvement with the investigation. Folfkenflik agreed on this point, and he said Hannity is the best representation of the side of Fox News that’s purely driven by opinion, partisanship, and appealing to Trumpworld.

The two also discussed why Fox has not denounced their retracted story with the intensity of Trump shouting “fake news,” as well as the possibility that the network might settle with Wheeler in order to avoid the worst implications of his lawsuit,