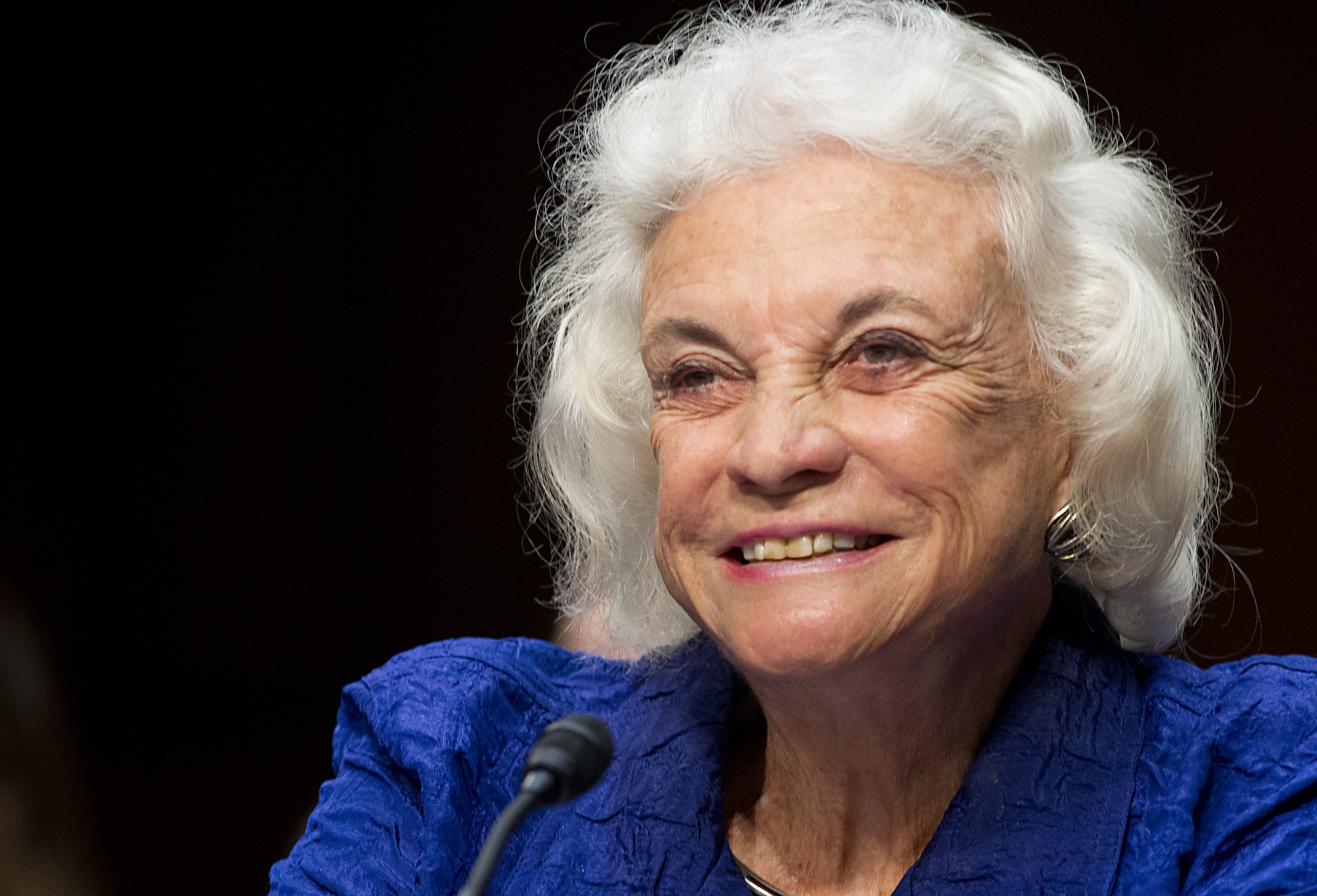 Former U.S. Supreme Court Justice Sandra Day O’Connor has released an announcement about her health, saying she is facing the possible early stages of Alzheimer’s disease.

O’Connor, the first woman to sit on the Supreme Court, announced through the court’s Public Information Officer that she had been diagnosed with “the beginning stages of dementia, probably Alzheimer’s disease.” The message goes on to say that she will withdraw from public life to spend more time with her family and friends in Phoenix, Arizona.

JUST IN: Former US Supreme Court Justice Sandra Day O’Connor in public letter: “Since many people have asked about my current status and activities, I want to be open about these changes, and while I am still able, share some personal thoughts.” pic.twitter.com/IV207tR9Iw

“While the final chapter of my life with dementia may be trying, nothing has diminished my gratitude and deep appreciation for the countless blessing in my life,” O’Connor says. “I hope that I have inspired young people about civic engagement and helped pave the pathway for women who may have faced obstacles pursuing their careers. My greatest thanks to our nation, to my family, to my former colleagues, and to all the wonderful people I have had the opportunity to engage with over the years. God bless you all.”

Chief Justice John Roberts has released a response to the news, calling O’Connor a “towering figure” and a trailblazer for women in the legal world.

NEW: Chief Justice John Roberts: “Justice O’Connor is of course a towering figure in the history of the United States…no illness or condition can take away the inspiration she provides for those who will follow the many paths she has blazed.” https://t.co/9x22Pd8yj8 pic.twitter.com/fJ3JTw84GQ