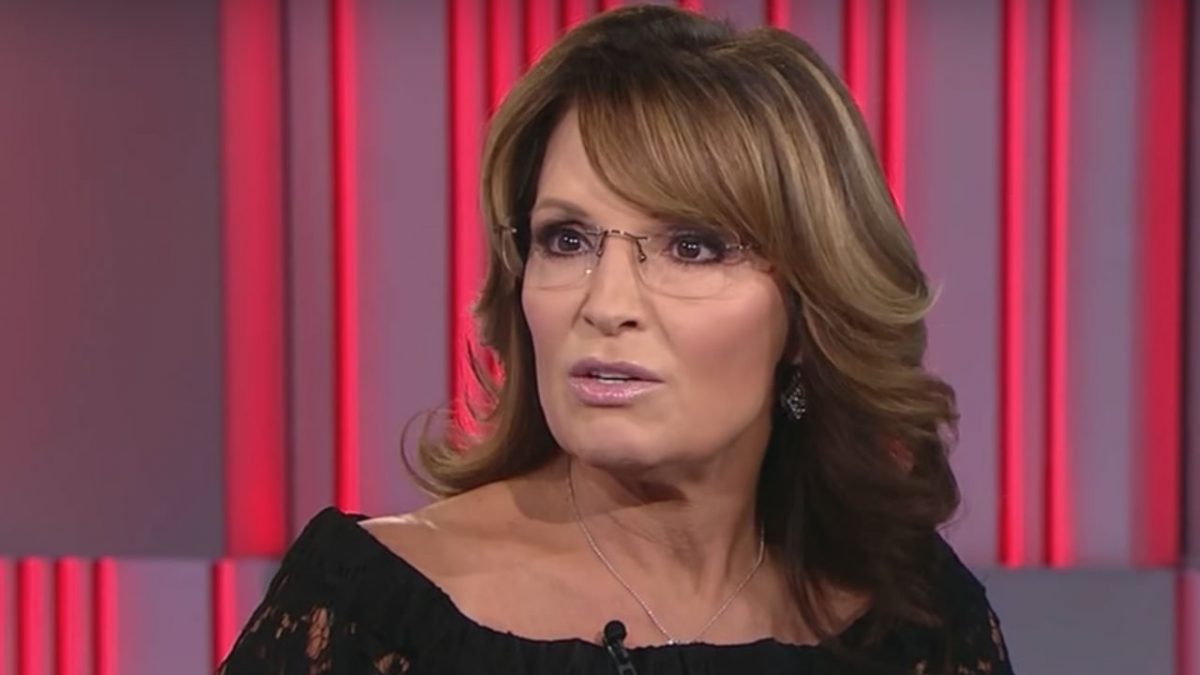 A number of high-profile figures, both Democrats and Republicans, will be in attendance at John McCain‘s memorial. But one report says his former running mate may not be.

10 years ago today, @SenJohnMcCain named @SarahPalinUSA as his running mate. She is not expected to attend memorial. The McCain family has not commented on the invitation guest list.

Palin family source says, “Out of respect to Senator McCain and his family we have nothing to add at this point. The Palin family will always cherish their friendship with the McCains and hold those memories dear.”

Following McCain’s passing, Palin put out a statement calling him a friend and saying, “Today we lost an American original. Sen. John McCain was a maverick and a fighter, never afraid to stand for his beliefs. John never took the easy path in life – and through sacrifice and suffering he inspired others to serve something greater than self.”