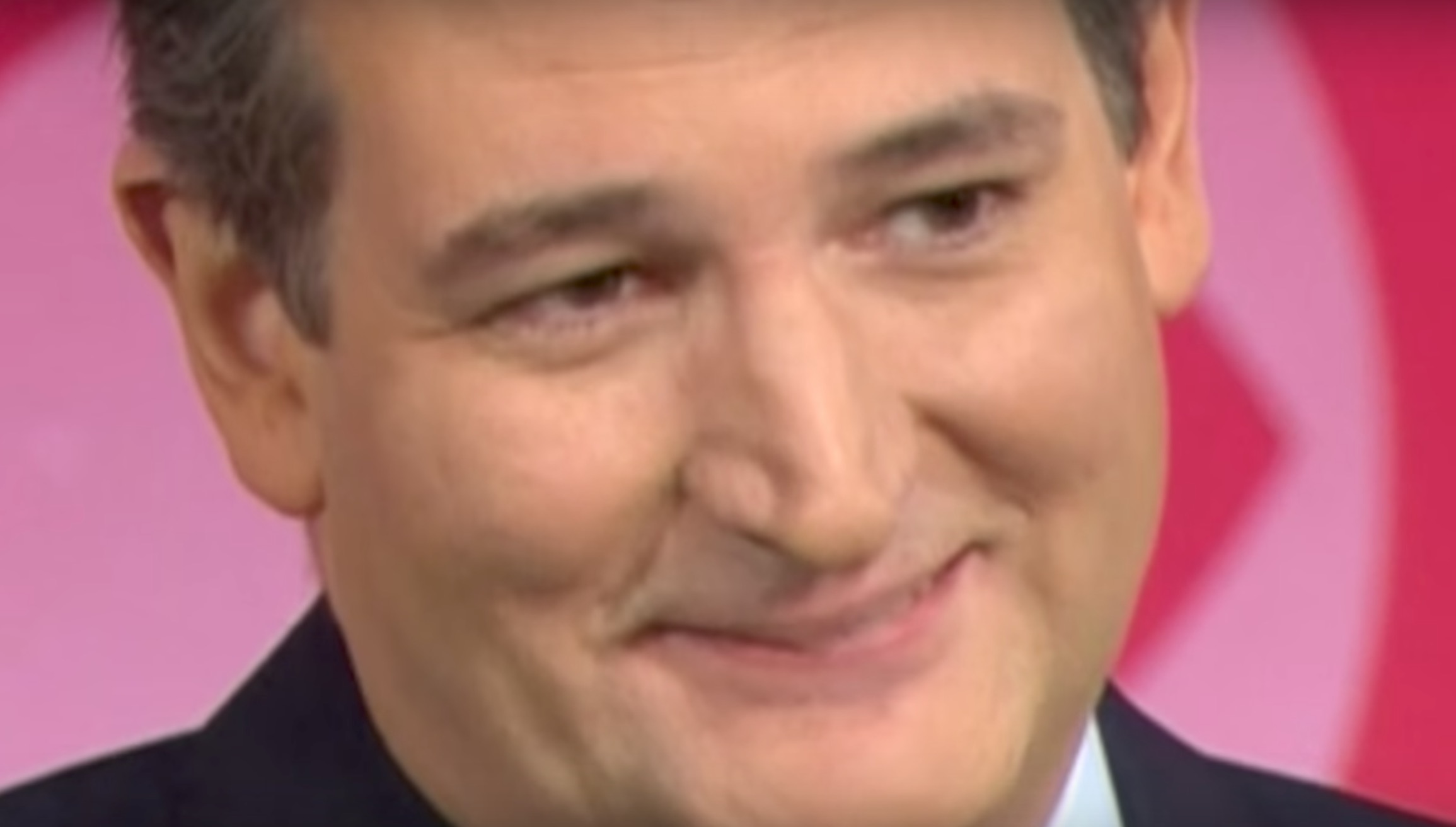 And the Texas Senator — who self-identifies as a man of God but has been accused of being a serial masturbator — issued an explanation of the Twitter like to reporters on Tuesday, blaming an unnamed staffer.

“There are a number of people on the team who have access on the account,” Cruz explained, according to Politico. “It appears that someone inadvertently hit the like button. When we discovered the post, which was I guess an hour or two later, we pulled it down.”