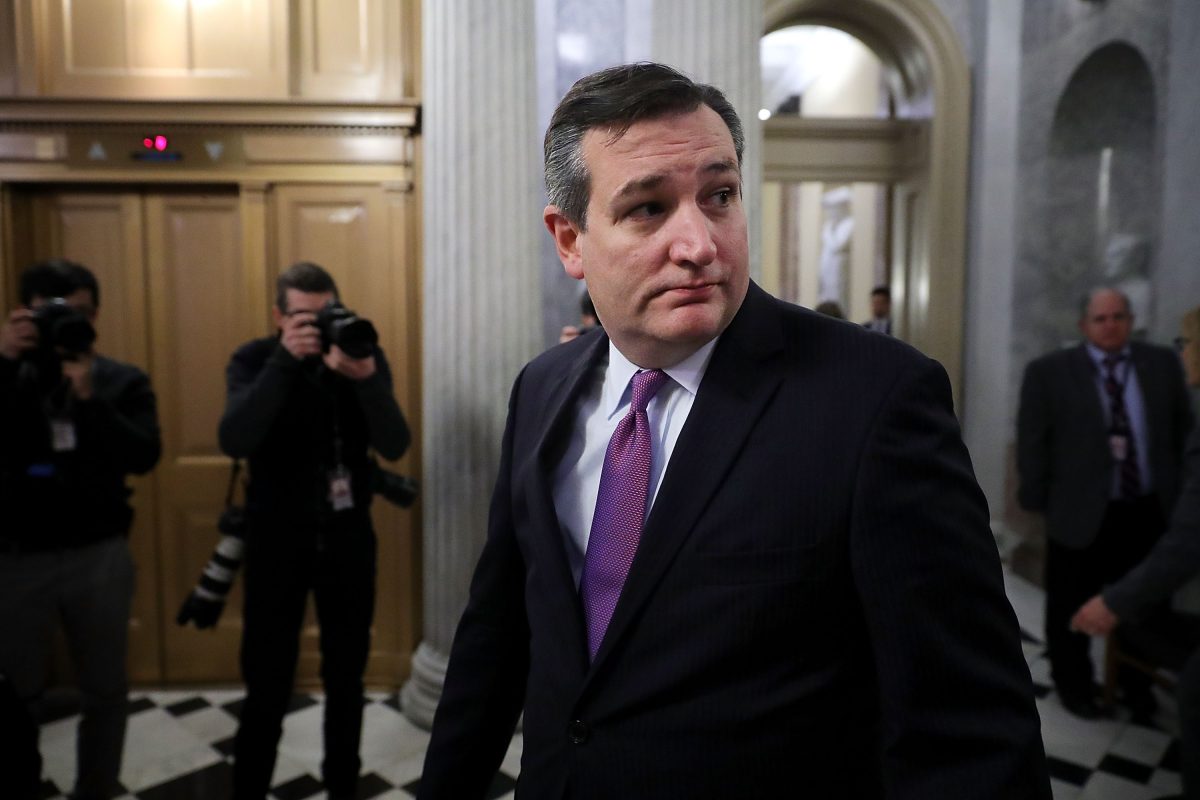 The videos were demonetized due to a homophobic harassment campaign against Vox’s Carlos Maza that Maza argued was directly influenced by Crowder’s videos.

This is ridiculous. YouTube is not the Star Chamber — stop playing God & silencing those voices you disagree with. This will not end well. #LouderWithCrowder https://t.co/x8G4pm4gS3

In a tweet Thursday morning, Cruz accused YouTube of being the “Star Chamber,” in an apparent reference to a medieval court system in England known for arbitrary and secretive rulings of law.

This is nuts. YouTube needs to explain why @scrowder is banned, but @iamsambee (“Ivanka is a feckless c***.”) & @JimCarrey (“look at my pretty picture of Gov. Kay Ivey being murdered in the womb”) aren’t. No coherent standard explains it. Here’s an idea: DON’T BLACKLIST ANYBODY. https://t.co/F6ez8XHzXS

YouTube has not banned Crowder, but demonetization means he cannot make any money from advertisements on his video or channel.

Steven Crowder is not banned and from what I can tell Jim Carrey hasn’t updated his YouTube channel in four years. https://t.co/F8WXCkL6gB

YouTube announced Wednesday that it would demonetize Crowder’s channel just a day after initially announcing it would take no action against him following Maza’s complaints.