Barack Obama Goes Viral for Draining a 3-Pointer in Detroit

‘That’s What I Do’: Obama Goes Viral for Draining a 3-Pointer Before Michigan Rally 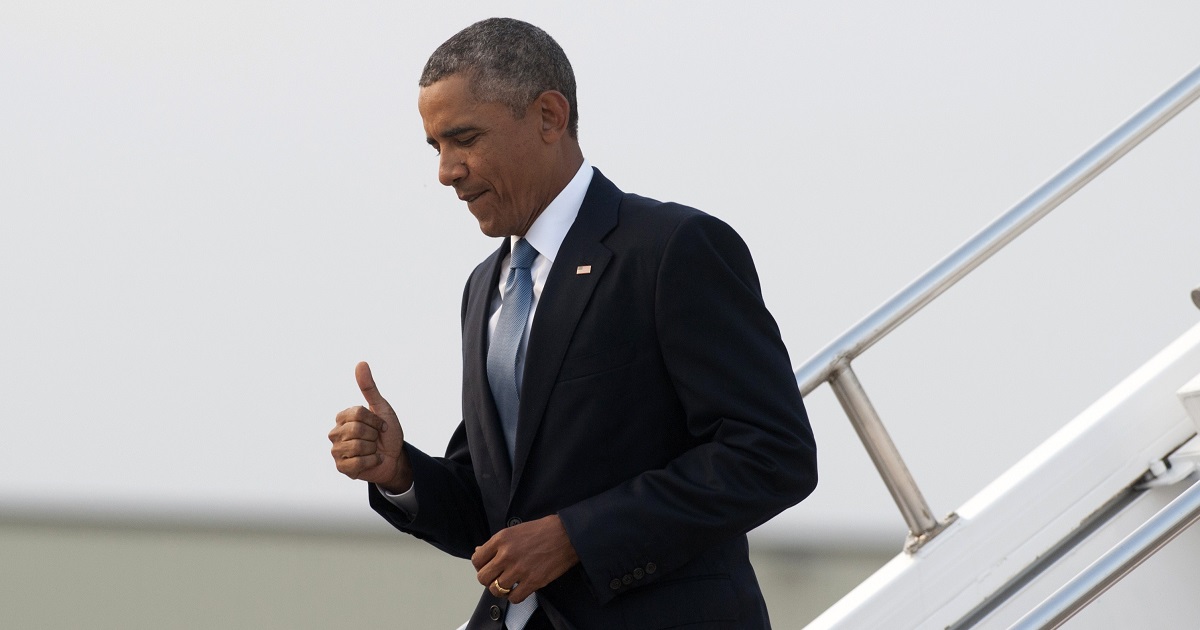 Former U.S. president Barack Obama went viral on Saturday night for draining a 3-pointer before a rally in Detroit.

In a video captured by a Olivia Raisner, a traveling digital director for former Vice President Joe Biden’s campaign, Obama was shown hitting the corner 3-pointer at Northwestern High School’s gymnasium in Michigan.

After a group of people shouted in excitement when Obama made the shot, he exclaimed, “That’s what I do,” before beginning his second rally of the day.

so this was absolutely insane pic.twitter.com/W4JL6LQZxq

Obama was no stranger to showing off his skills on the court during his presidency. In 2008, he drained a 3-pointer from the top on his first try in Kuwait. In 2010, Obama also played CBS’s Clark Kellogg in a game of HORSE. Obama won the pick-up game against Kellogg, the former 8th overall pick in the 1982 NBA Draft.

Even the President knows to end on a make…??? https://t.co/NasRlWCOj0

Even President Obama gotta end on a make ? (via @BarackObama) pic.twitter.com/VRLa8tuNk7

Biden and Obama have been campaigning in swing state Michigan all day on Saturday. During the two’s first rally in Flint, Michigan, Obama railed against President Donald Trump and his super spreader rallies.

“What is his obsession, by the way, with crowd size? You noticed that?” Obama said in his first rally of the day. “He’s always worried, this is the one measure he has of success.”