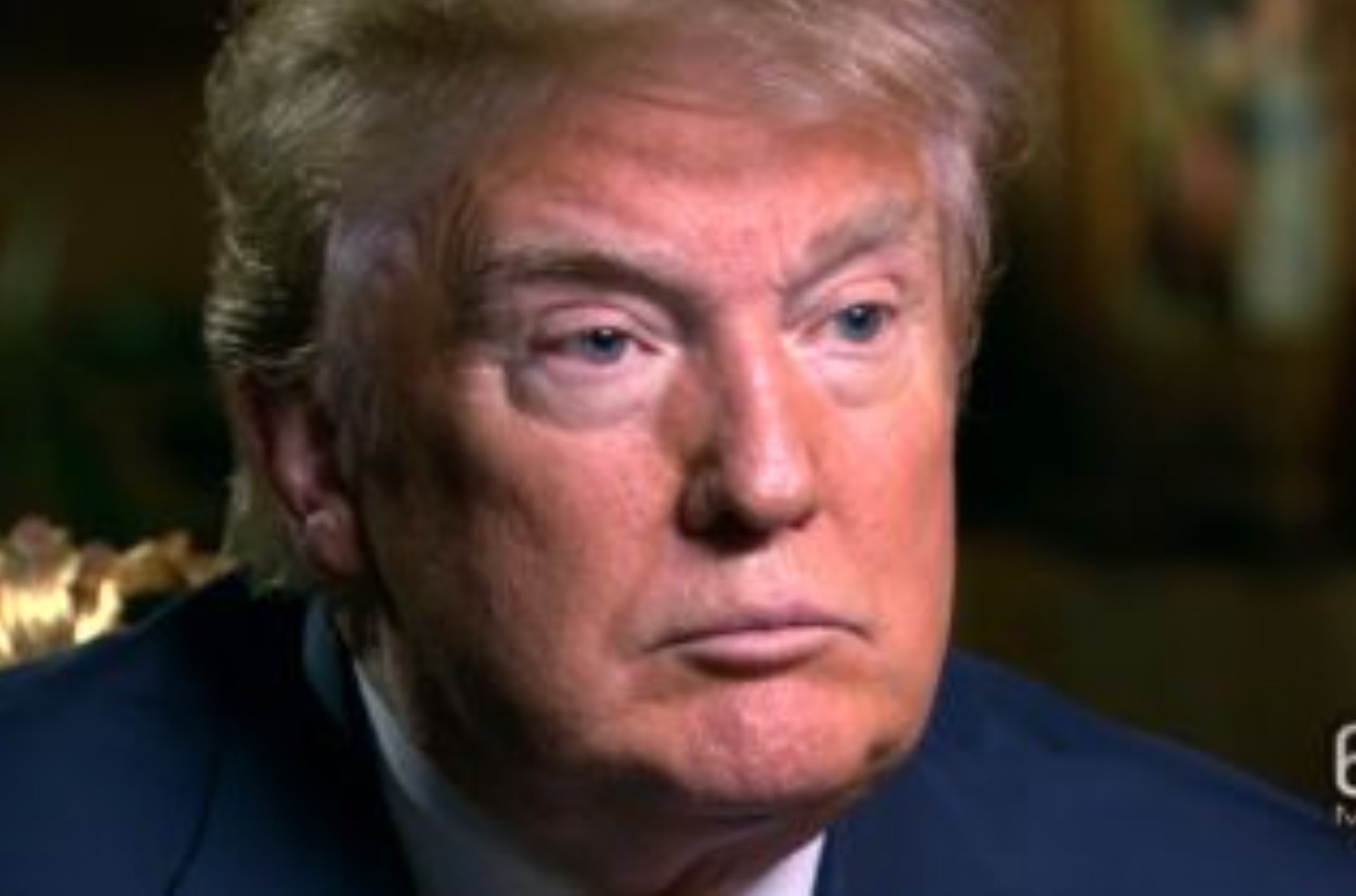 President Trump issued something of a denial of the explosive report last night which indicated that he referred to immigrants from Haiti, El Salvador and unspecified African nations as “people from shithole countries.”

In his daily tweetstorm, Trump railed against the immigration reform proposals that bipartisan lawmakers submitted for his approval on Thursday.

The so-called bipartisan DACA deal presented yesterday to myself and a group of Republican Senators and Congressmen was a big step backwards. Wall was not properly funded, Chain & Lottery were made worse and USA would be forced to take large numbers of people from high crime…..

….countries which are doing badly. I want a merit based system of immigration and people who will help take our country to the next level. I want safety and security for our people. I want to stop the massive inflow of drugs. I want to fund our military, not do a Dem defund….

….Because of the Democrats not being interested in life and safety, DACA has now taken a big step backwards. The Dems will threaten “shutdown,” but what they are really doing is shutting down our military, at a time we need it most. Get smart, MAKE AMERICA GREAT AGAIN!

It was during this meeting on DACA when Trump reportedly derided Haiti, El Salvador and African nations. This would not be the first time Trump made disparaging comments about foreign countries.

The racially-charged comments have sparked a media frenzy ever since they were reported. Sources from the meeting insist that the president said “shithole,” and the White House has yet to issue any denial. As it were, the president seems to have acknowledged the commotion — though issuing a quasi-denial of the reports:

The language used by me at the DACA meeting was tough, but this was not the language used. What was really tough was the outlandish proposal made – a big setback for DACA!

Never said anything derogatory about Haitians other than Haiti is, obviously, a very poor and troubled country. Never said “take them out.” Made up by Dems. I have a wonderful relationship with Haitians. Probably should record future meetings – unfortunately, no trust!