Twitter Blasts Trump for Anti-Media, Anti-Mueller Tirade: ‘Why Are You So Freaked Out?’ 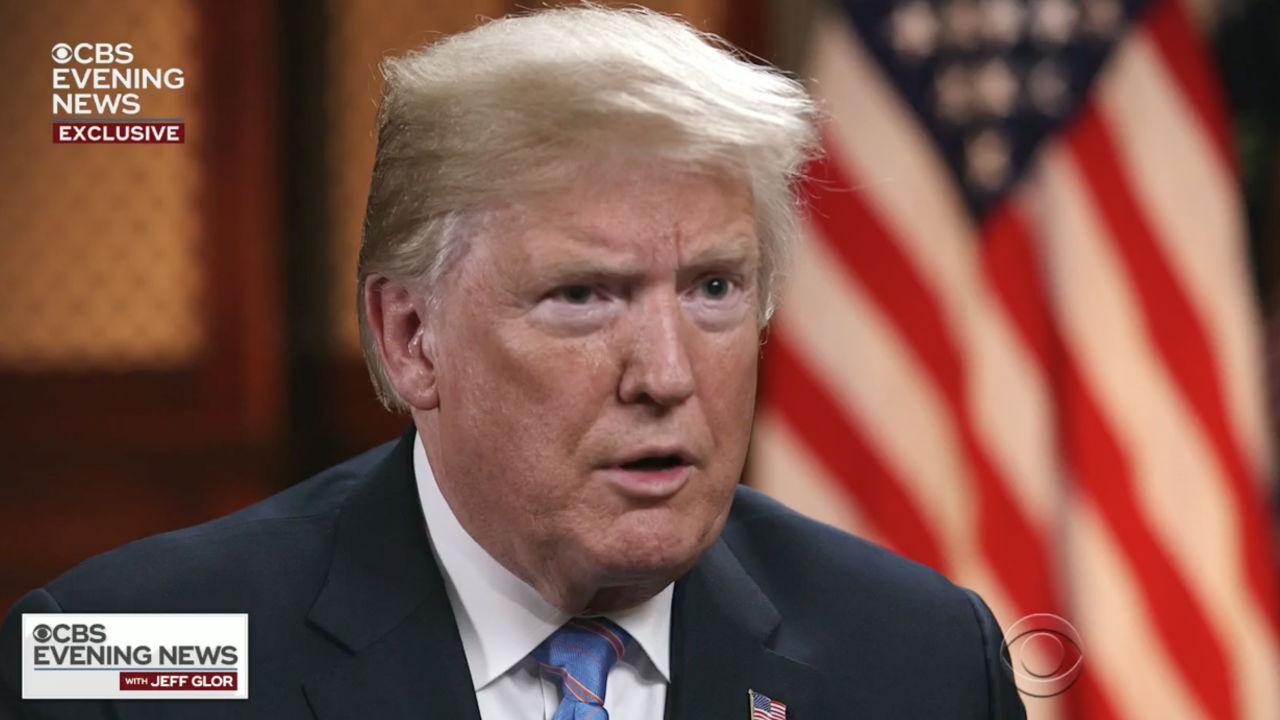 As President Donald Trump dove into yet another tweetstorm Sunday, reporters and other social media hawks called him out for his verbal assaults on the media and the Mueller probe.

Trump railed against the press, accusing them of jeopardizing “the lives of many” by revealing “internal deliberations of our government,” though what he’s referencing remains a mystery.

Journalists were quick to point out that any such digging is surely protected by the First Amendment, and contrary to Trump’s claims it is “very unpatroitic,” it has been an intrinsic part of the White House beat for decades.

The president then turned to the Russia investigation, again deeming it a “Witch Hunt,” his evident ire provoking laughs from some who could tell it was getting under his skin.

Check out the reactions below:

Almost exactly one month ago, five journalists were gunned down in a newsroom in Annapolis

Instead of honoring them, he’s on (another) unhinged rant against the media, putting more journalists in danger https://t.co/QnYNVwXna7

Reporting on the internal deliberations of the government is protected under the First Amendment to the United States Constitution and is an act of patriotism https://t.co/QnYNVwXna7

Reporting on the “internal deliberations” of presidential administrations is something the American press has done since before there was a White House. https://t.co/y8IaAU7x64

Every president hates the news coverage and every president decries leaks. But has another president called the news media “very unpatriotic” and “enemy of the people” for simply trying to find out what is happening in the U.S. government? https://t.co/4ja2KxHBxN

You know Mueller laughs a slow, deep laugh every time you tweet this juvenile twaddle. https://t.co/eRKdnAcwcA

Donnie, siddown, relax, have a sandwich, drink a glass of milk, do some fuckin’ thing. https://t.co/AbcEzEUUgy

Judging from Trump’s tweets, you don’t suppose he thinks Manafort’s going to flip this week, do you?