The Trump administration has been dinged a few times for typos, and it happened again when a lot of people on Twitter picked up on today’s awkward mistake. 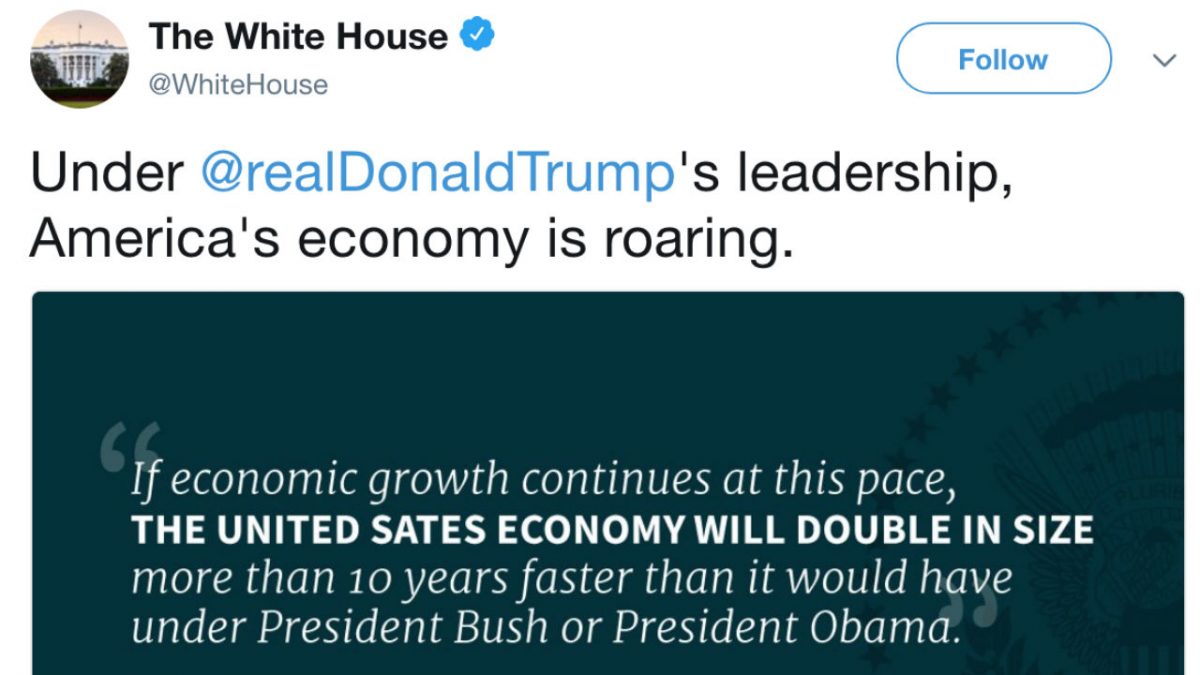 I want a White House that knows how to spell “United States.” https://t.co/fZbiRaa2Pj

So you could say Twitter’s desire to find something mildly amusing to talk about on a Friday afternoon has been… sated.