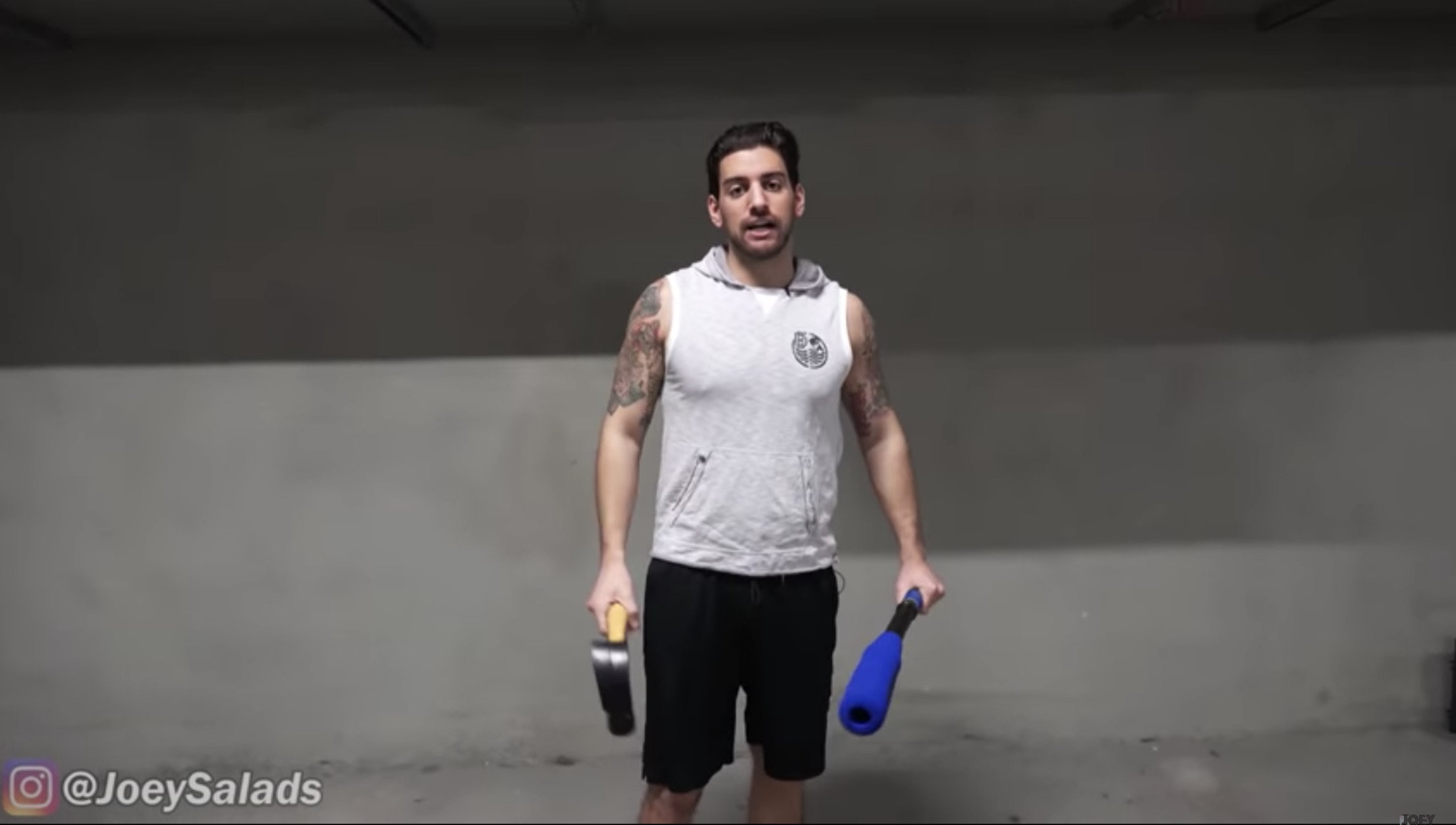 Twitter suspended Joey Saladino, the former Republican congressional candidate and controversial Youtube prankster best known for urinating in his own mouth, for violating their rules against “platform manipulation and spam.”

In an email addressed to Saladino, better known by his username @JoeySalads, Twitter informed him that he cannot use the platform “in a manner intended to artificially amplify or suppress information or engage in behavior that manipulates or disrupts people’s experiences on Twitter.”

The email also threatened to ban Saladino permanently if he attempted to avoid his suspension by creating and posting from new accounts.

Saladino pumps out “pranks and mind blowing social experiments” on his Youtube channel, including a video that shows him asking Bernie Sanders supporters if they would house “illegal aliens.” The Youtuber is also known for “social experiments” that include him holding an “All Lives Matter” sign in a predominately black neighborhood and dressing up as a Nazi at a Trump rally.