What? Trump Aides Reportedly Making Typos On Purpose When Tweeting for Him 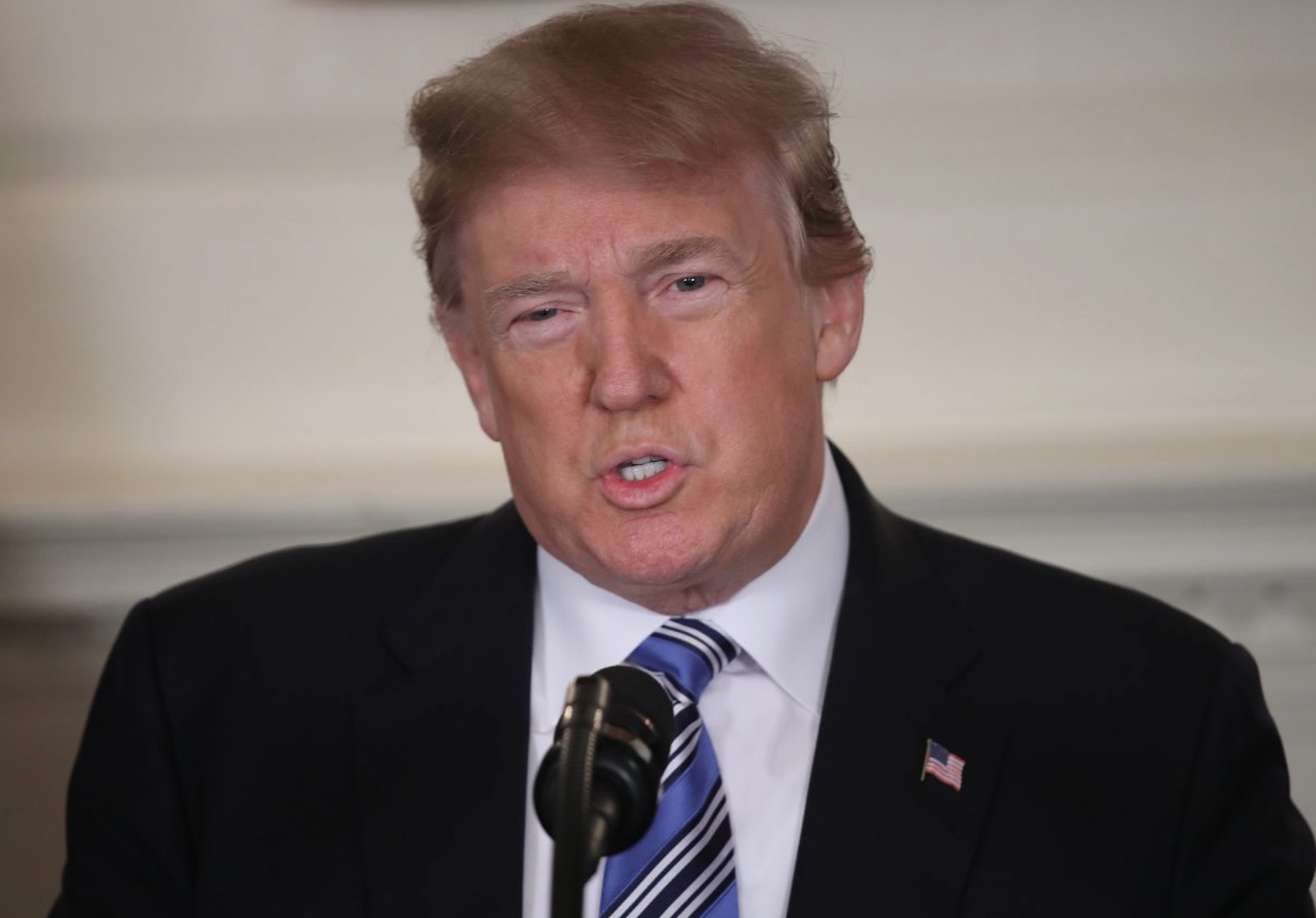 A new report suggests that President Trump not only doesn’t write all of his own tweets, but the aides who sometimes tweet for him make deliberate errors to make them seem more authentic.

Ever since Trump entered politics, members of the media have given plenty of notice to how often his tweets contain typos, grammatical mistakes, and other unusual quirks. According to officials who spoke to Boston Globe, some of these “mistakes” are actually done by Trump’s staff on purpose as they try to mimic his online voice.

Presidential speechwriters have always sought to channel their bosses’ style and cadence, but Trump’s team is blazing new ground with its approach to his favorite means of instant communication. Some staff members even relish the scoldings Trump gets from elites shocked by the Trumpian language they strive to imitate, believing that debates over presidential typos fortify the belief within his base that he has the common touch.

His staff has become so adept at replicating Trump’s tone that people who follow his feed closely say it is getting harder to discern which tweets were actually crafted by Trump sitting in his bathrobe and watching “Fox & Friends” and which were concocted by his communications team.

Boston Globe also says there’s a system in place where White House employees will submit sample tweets to Trump if they want to address a particular topic. Trump supposedly reviews them, picks the one he likes best, and tweaks it however he will before sending out an otherwise staff-written message.