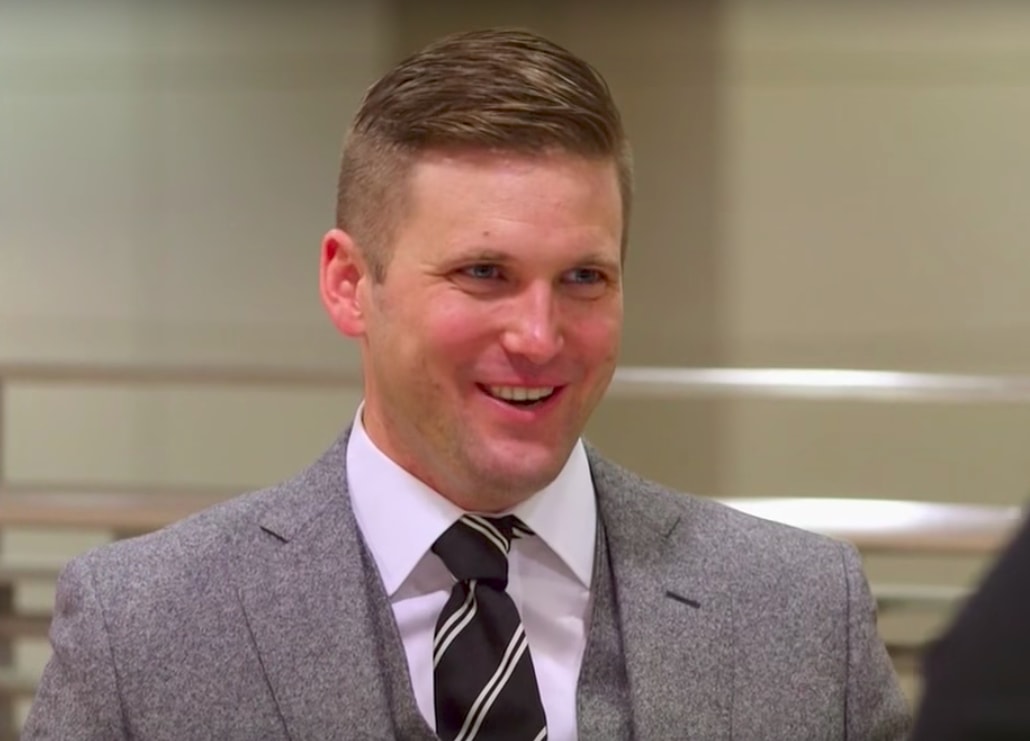 “If someone were to ask me who’s the most based, interesting, and impactful mainstream conservative commentator, the answer is easy: Tucker,” tweeted Spencer on Tuesday. “He’s willing go places the others aren’t, and he can be sharp and witty. A definite improvement over people like Bill O’Reilly!”

“Tucker has become a major public figure, not simply for his talents and good humor, but because he has raised the specter of nationalism, national disintegration, and anti-white hatred—often implicitly and increasingly explicitly,” he added in a subsequent tweet.

Spencer, who has called for a America to become a white “ethno-state,” did criticize Carlson for not going far enough in pushing white nationalism and, and for Carlson’s suggestions that being “racially conscious” is “wicked” in his attacks against progressive identity politics.

“The most charitable interpretation is that Tucker is holding back to hold onto his show and seeks to gently red-pill his Fox audience,” Spencer wrote. “The more critical perspective is that he is stuck in the ‘no-man’s land’ that all conservatives have been stuck in for that last 50 years.”

Spencer’s comments come after several weeks in-which Carlson has aired numerous segments suggesting a trend of anti-white racism and white genocide (a conspiracy that suggests whites are being eradicated from the U.S. by immigration and interracial marriage) is on the rise. The Fox News host also pushed the unfounded claim that white farmers in South Africa are being persecuted because of their race.