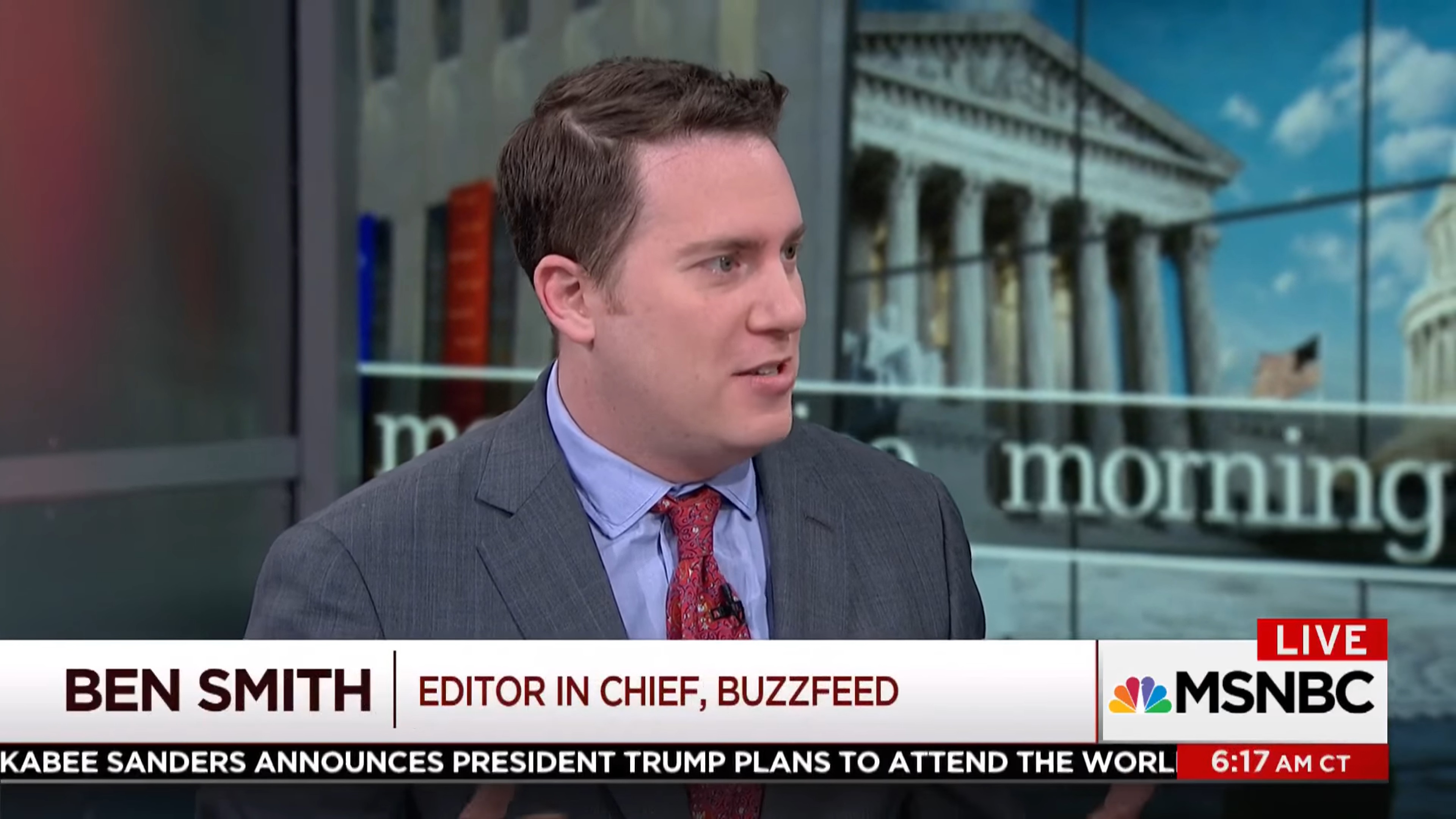 One of the more frustrating elements about the modern news media is their obsession with, and adherence to, conventional narratives. Once the clear majority of a particular segment of the news media accepts something as clearly either or true or not true, it is nearly impossible to turn that ship around, regardless of the factual record.

In this context, it has also appeared to me that BuzzFeed has gotten an unfair rap in certain influential corners because of two controversial, and, to some people, discredited decisions in their coverage of the Trump/Russia saga. The first was their judgement to make public the co-called “Steele Dossier” just before Donald Trump’s inauguration, and the second was their report at the start of this year that Special Counsel Robert Mueller had strong evidence indicating that Trump had suborned Michael Cohen’s perjury to Congress.

As most news junkies now know, many of the salacious details within the Steele Dossier have either been disproven or are still unverified, and Mueller himself, in a highly unusual and dramatic move, pushed back against the report on Trump’s subornation of perjury. Consequentially, there is a perception that BuzzFeed really screwed this all up, and played right into Trump’s self-serving “Fake News” gambit.

For many reasons, I have never believed that this view is either remotely fair, or supported by even a cursory look at the facts with the use of basic logic. In reality, I think a strong argument can be made that, based on what was known at the time, each of these calls was, contrary to current conventional media wisdom, the journalistically sound way to go.

With that in mind, I asked Ben Smith, the man who ultimately made those choices as the editor-in-chief of BuzzFeed, to be a guest on my “Individual 1” podcast, which chronicles the Trump presidency. Yesterday, we spoke for about thirty minutes, and we got into great detail about why he still feels strongly that BuzzFeed did the right thing in both instances.

Here are the primary points we covered in our conversation:

My main takeaway here is how very strange it is that President Trump is benefiting so dramatically because the very same news media, which he whines is out to get him, is so short-sighted and incompetent. They seem incapable of seeing what the heart of the Russia scandal really likely was (hiding his absurdly inappropriate pursuit of a Moscow Tower during the whole campaign, and his many lies about it), and have unfairly/prematurely discredited the very report which could be the basis for the most obvious impeachment charge against him.

In a very real sense, Trump’s two most surprising supporters and enablers in the Russia probe, at least so far, have been the liberal news media, and Robert Mueller. The two entities that Trump constantly claims are on a “witch hunt” against him.

My entire interview with Ben Smith is well worth a listen, and can be heard at either of these two links: