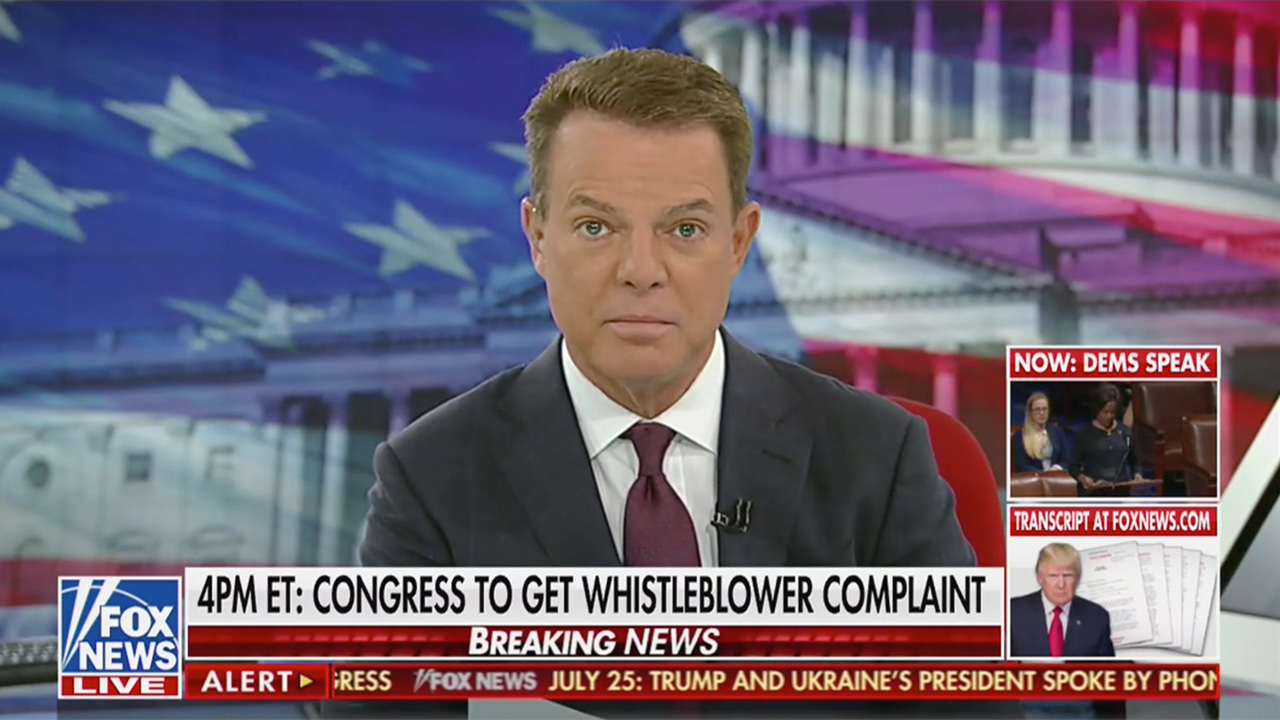 For better or worse, we no longer live in a media environment where any one news anchor matters that much. So, as the rest of the media expresses obsessive shock over the sudden and immediate departure of long-time Fox News mainstay Shepard Smith, it is easy to conclude that this story is being overplayed out of classic media narcissism.

In this particular case that would be a false assumption.

You can make a strong argument that, because of the timing and circumstances, this is the most significant move of its kind in the post-Internet era of news media — probably even more substantial than the demise of Brian Williams and Matt Lauer at NBC.

Let’s first stipulate that, based on the current factual record, it’s hard to see how Smith made this decision totally of his own free will. He said today that it was his idea and that Fox News asked him to stay on, but this doesn’t appear to be the full story.

We are heading into one of the most substantial periods of news in our history. Within the next thirteen months, a highly polarizing president is going be impeached, and we are heading into the throes of what could easily be our most dramatic presidential election ever.

Even if Smith was neutral on President Donald Trump, there is just no way that the newsman in him would allow him to decide to hang it up right now. The fact that he was by far the most prominent critic of Trump at the network he helped build for over two decades, makes the notion that Smith didn’t at least feel some pressure to get out, with absolutely zero notice, before things got really ugly, almost impossible to accept.

So clearly, at the very least, Smith was made to feel uncomfortable about his incredibly powerful position at Fox News. Just how much so is an open — and frankly scary — question.

While the conspiracy theory skeptic in me scoffs at the bizarre notion that the two events could be directly connected, we are now living in such strange times that it must be at least noted that Trump’s own “Attorney General” Bill Barr met, inexplicably, with the owner of Fox News at his home just two days ago. Just the notion that we must even consider such a previously bonkers scenario where the attorney general is pressuring the head of media companies to get rid of news anchors that his president doesn’t like, is truly chilling to the bone.

But regardless of the how and why this happened on this highly suspect time schedule, there are profound practical implications of this dramatic development that should not be overlooked. In my opinion, this move ends any realistic chance of Trump being removed from office by the Senate after he is finally impeached.

After all, if “Cult 45” doesn’t break from Trump, the GOP Senate never will, and the cult won’t leave Trump unless Fox New does first. Without Smith around, that is just not going to happen.

This is not simply because Smith will no longer be the nearly-lone source of facts on a platform made up of mostly pro-Trump propaganda. His audience was not nearly large enough to make a significant difference in the outcome of Trump’s coming impeachment trial.

What is far more impactful about Smith leaving is that it removes an extremely important level of cover for anyone else at Fox News who might have had an inclination to buck the “state-run” format there. For instance, mavericks like Bret Baier, Andrew Napolitano, and Chris Wallace no longer have the ability to point to Smith and say, “Shep said this, so that makes it okay for me to do so.”

Perhaps even more importantly, in a TV news industry where the first rule of every action is “DO NOT RISK LOSING YOUR GIG!” there is now no chance that anyone new at Fox News will dare to break from the state-run herd for fear of being run over. Even the perception that Smith has pushed out because of his criticism of the president is essentially like Trump leaving a bleeding horse’s head in the bed of every Fox employee.

There are also broader implications for Fox News as a journalistic organization. It appears that this is their true point of no return, and that they are now a pure propaganda outlet for the foreseeable future.

Smith ended his last broadcast with the words: “It is my hope that the facts will win the day. That the truth will always matter. That journalism and journalists will thrive.” With the cracking of his voice as he signed off, it was a clear tell that Smith himself does not have any reason to believe his hopes will become reality, at least not at Fox News Channel.