Why The New York Times Botched Their Hit On Brett Kavanaugh, and Why It Will Likely Happen Again 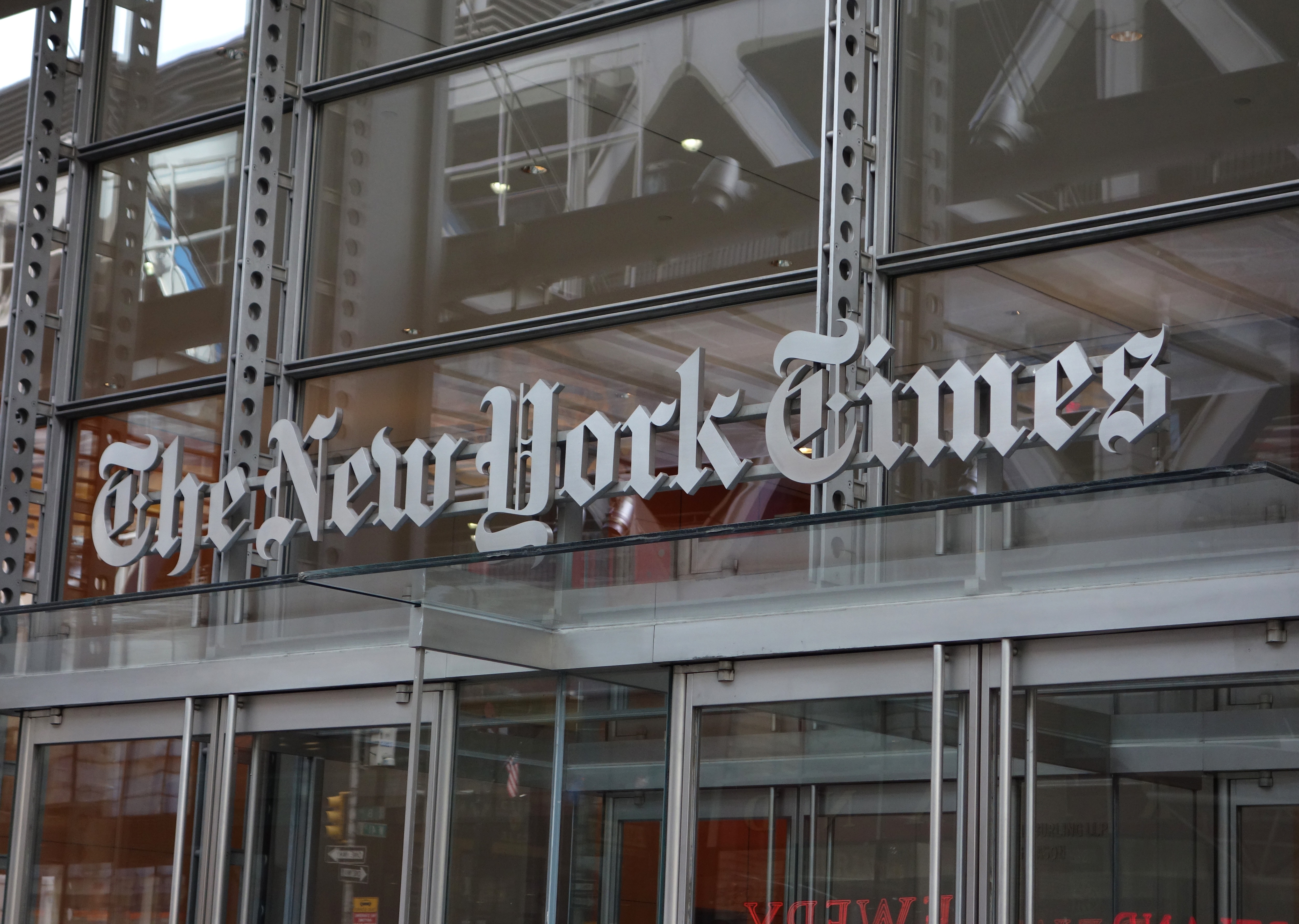 On Sunday afternoon, when I wrote my Monday morning column torching the New York Times for obviously shoddy journalism in their latest attempt to attack Supreme Court Justice Brett Kavanaugh, I had no idea how quickly their story would fall apart, or how universally it would be repudiated. Now that this has happened, some further analysis of how and why it occurred is in order.

The primary reason a screw up of this proportion could occur at a place as prestigious as the Times is that the anti-conservative bias within their organization is now so overwhelming that, at least on the continually troubled opinion side, there is simply no one in the loop who isn’t already positive that Kavanaugh is a sexual predator. Therefore, there is no one in the room who is both able and willing (which, given today’s culture of fear regarding the #MeToo subject matter may have been the more daunting hurdle) to express skepticism about a story which seeks to prove what everyone there already “knows” to be true.

As a seasoned media cynic, there was an obvious red flag about the story before I even read it. Liberals on Twitter were immediately excited by these “bombshell” revelations about Kavanaugh in a article that was innocuously titled as a piece on Yale University’s culture at the time when he and his “accuser” went there, but that is obviously not how a story with legitimate new damning information would have been framed, even on a weekend.

As it turns out, there was very good reason why the two Times reporters, who are promoting a book about Kavanaugh’s past, were forced to go that very circuitous route in order to sneak their extremely flimsy allegations into the paper. It turns out that the Times’ news editors had reportedly declined to run their “revelations” as a news story due to lack of evidence, just like the Washington Post had done, correctly, a year ago.

After the bias problem, then comes the issue of the “country club” aspect of an exclusive place filled with alleged journalistic elites like the Times. These two reporters are obviously respected colleagues of everyone in the decision-making roles, and they are naturally going to be given far wider latitude and trust than an outside author of a commercial book would be.

Surely that had to be part of the reason the Times somehow allowed one of the book’s authors to write a totally outrageous tweet for the outlet about her own story, which the paper had to then delete. That tweet, on its own, should discredit the book’s co-author, as it could not be more obvious evidence of someone who already had her conclusion about the case and simply went about desperately — and mostly unsuccessfully — trying to find some actual evidence to substantiate that biased view.

Connected to this complicating factor is the extraordinary arrogance of people who work at the Times. In my direct experience, they truly believe that if a story comes from a Times reporter that it is presumed to be the gospel truth, unless God herself declares it not to be, and even then they will only send out it for a quick fact-check.

Then there is the increasing challenge that, thanks to having gone to a subscription model, and with the advent of Twitter, the Times is becoming beholden to its very liberal base of most passionate customers. As several recent episodes have shown, the Times is now often edited by the whims of liberal Twitter, and surely anxiety over potentially pissing this group off by either censoring potentially negative Kavanaugh information, or, even worse, making him seem potentially innocent, had to play at least a subconscious role here.

This last point is likely the cause of one of the many egregious mistakes in the piece. While it has still not gotten wide-spread news media coverage (there were SO many problems with the Times piece that it is nearly impossible to encapsulate all of them in a short time frame) the two authors absurdly censored their own lead story by omitting what is very likely the most substantive nugget of new information in their book.

It turns out that Leland Keyser, friend of Christine Ford (Kavanaugh’s first and primary accuser) — whom Ford claimed was the only other girl at the infamous pool party with no exact place or even year attached to it — gave the authors her first major interview about the case. Keyser, who was once married to Democratic operative Bob Beckel, told them that Ford’s story “makes no sense,” that she doesn’t have “any confidence” in the allegation, and that she was targeted by Ford allies in an effort to get her to lie by backing up Ford’s uncorroborated account.

Now THAT is a real bombshell, but one which clearly conflicts with the preferred liberal narrative of this entire fiasco in which both the Times and the two reporters are invested.

All of this has backfired spectacularly, and has given President Donald Trump yet another data point in his quest to paint every negative report about him and his administration “Fake News!”  Even as a fervent Trump critic, it is sadly becoming increasingly difficult to argue with his premise, no matter how overtly self-serving it may be.

Unless the culture at the Times and other mainstream outlets dramatically changes (spoiler alert: it will not), this kind of thing is only going to continue, quite possibly throughout Trump’s second term in office.