Brooke Shields Slams Barbara Walters Interview With Her As A Teen: ‘Practically Criminal’ 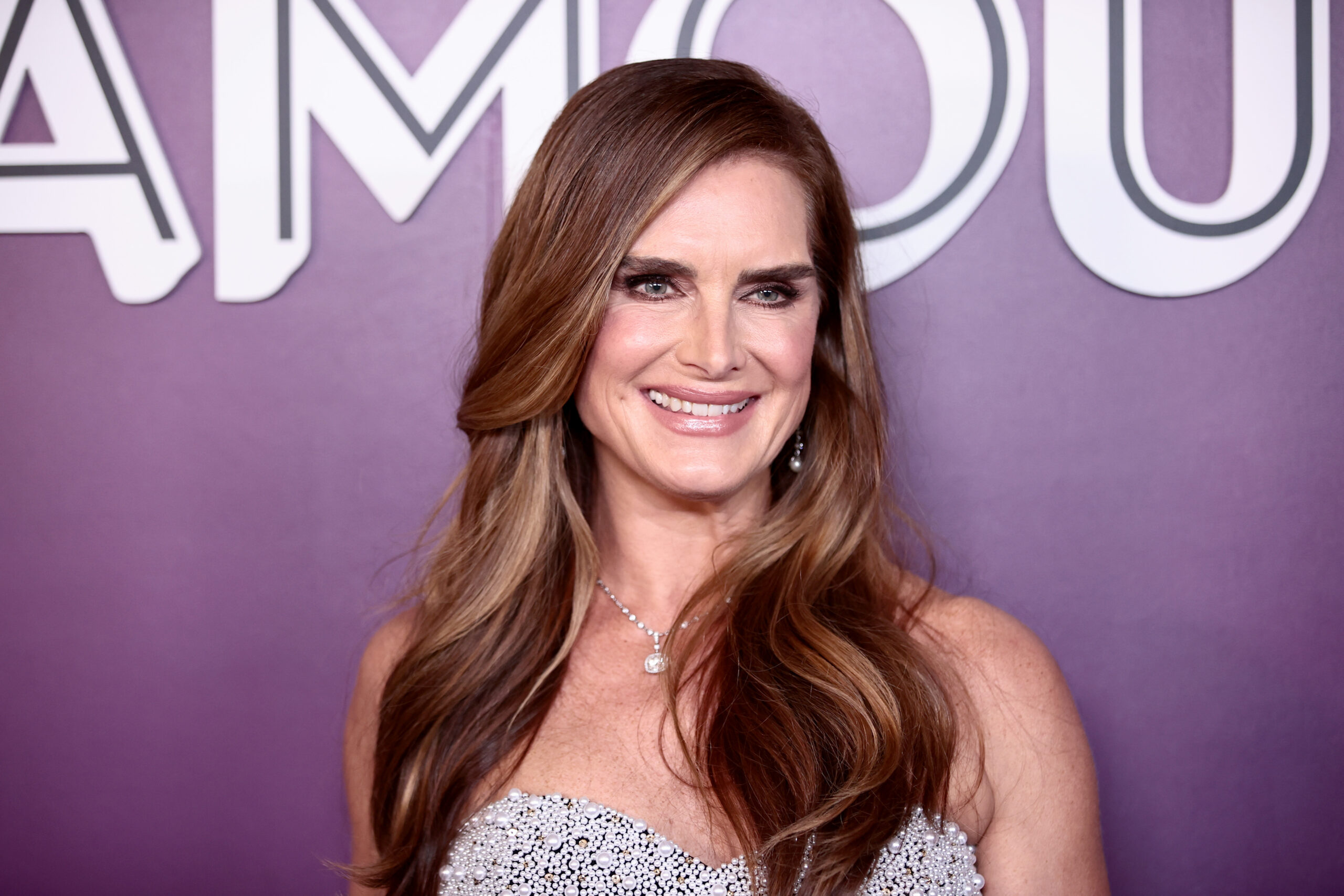 Brooke Shields criticized legendary journalist Barbara Walters for how she interviewed her when she was just 15 years old.

Joining Dax Shepard for the Monday edition of his podcast Armchair Expert, Shields reflected on press she did over the course of her modeling career — specifically, what came in the aftermath of a Calvin Klein commercial from 1980. Walters questioned the teenaged model about “her measurements,” among other invasive questions.

After comparing her treatment to the way the press treated Britney Spears, Shepard brought up the Walters sit down.

“That Walters interview is maddening,” he said.

Shields also took exception with talk show host’s Johnny Carson’s line of questioning in an interview in which he repeatedly asked her what she would do if she weren’t an actress.

“I looked at him and said, ‘Wow, someone really doesn’t want me to be an actress. Are you trying to tell me something?'” Shields recalled.

Shields pointed out a double standard in how her modeling work was spoken of.

“I’m an actress, I also did a movie where I was killed, why isn’t people have a problem with that?” she asked. “It always shocked me that nobody ever had a problem if I played a killer,” she said.

Shepard found it confusing why Walters would take exception with Shields in the first place. “I don’t know why Barbara Walters is pissed at you. She’s a f*cking 20-Emmy-winning — at that time she’s an institution. You have to ask yourself, ‘Why would Barbra Walters be upset by this?'”

Listen above via Armchair Expert podcast.