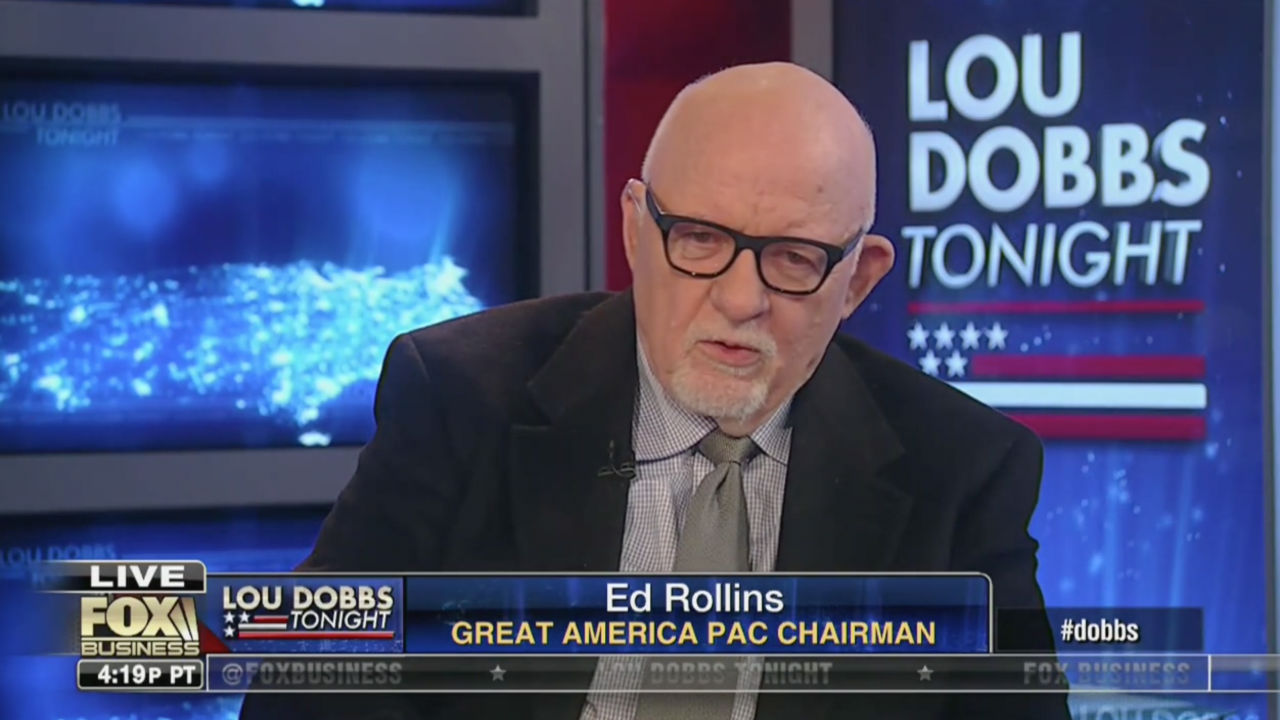 “It was a disaster and I think the reality is that it’s not a good way to start a general election campaign,” Rollins said in an interview with The Daily Beast. “If I were the president…I’d get a campaign manager who is running a campaign, not companies outside of it.”

Rollins, a Trump supporter, also said the president had “no message” and was “rambling” throughout his two-hour speech in Tulsa. The rally featured featured Trump praising rally-goers for braving Covid-19 and “fake news,” referencing coronavirus as “kung flu,” and attacking protesters tearing down confederate statue to “demolish our heritage.”

“My sense is [Brad Parscale’s] making way too much money,” Rollins said to The Daily Beast. “It’s not my style to criticize a campaign manager, having run one myself, I know how difficult it can be, but in this case, something is not working and something has to change.”

Rollins has also been critical of Parscale in previous comments this week too. On Monday, Rollins knocked Parscale because he’s “never run a campaign before.”

“He was the digital guy four years ago,” Rollins told Lou Dobbs Monday. “He has the great confidence of Jared Kushner who’s also never been in a real campaign before.”