Deval Patrick Officially Joins 2020 Race: ‘This Won’t Be Easy, and It Shouldn’t Be’ 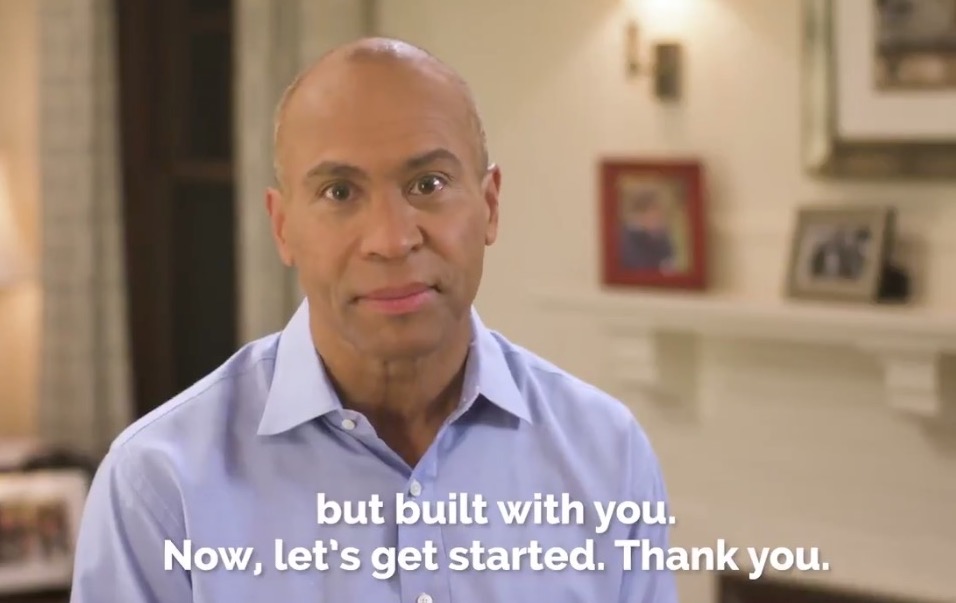 In a spirit of profound gratitude for all the country has given to me, with a determination to build a better, more sustainable, more inclusive American Dream for everyone:

I am today announcing my candidacy for President of the United States.https://t.co/hObdLNiFMJ pic.twitter.com/fGmI0qxkxS

Patrick, a popular two-term governor of the Bay State, has been out of elected office since 2015 and swore off a presidential run one year ago. His announcement comes on the heels of former New York City Mayor Michael Bloomberg’s late-entry launch last week

News of Patrick’s impending announcement was first reported by WCVB-TV, the ABC News affiliate in Boston, who reported Patrick will confirm his 2o20 campaign run by signing papers in Concord, New Hampshire on Thursday morning, officially marking his entry into the nation’s first primary. The cut-off for inclusion in the Feb. 11 Democratic primary is this Friday.

This decision to throw his hat into the 2020 ring is not a complete surprise. Two days ago, the New York Times reported that the former governor, who straddled both left-wing and centrists positions while in office, took a pessimistic view of the current crop of Democratic candidates and believed that he could position himself as the candidate to unite both liberals and moderates within the party.