Jen Psaki Plans to Step Down as Press Secretary Next Year 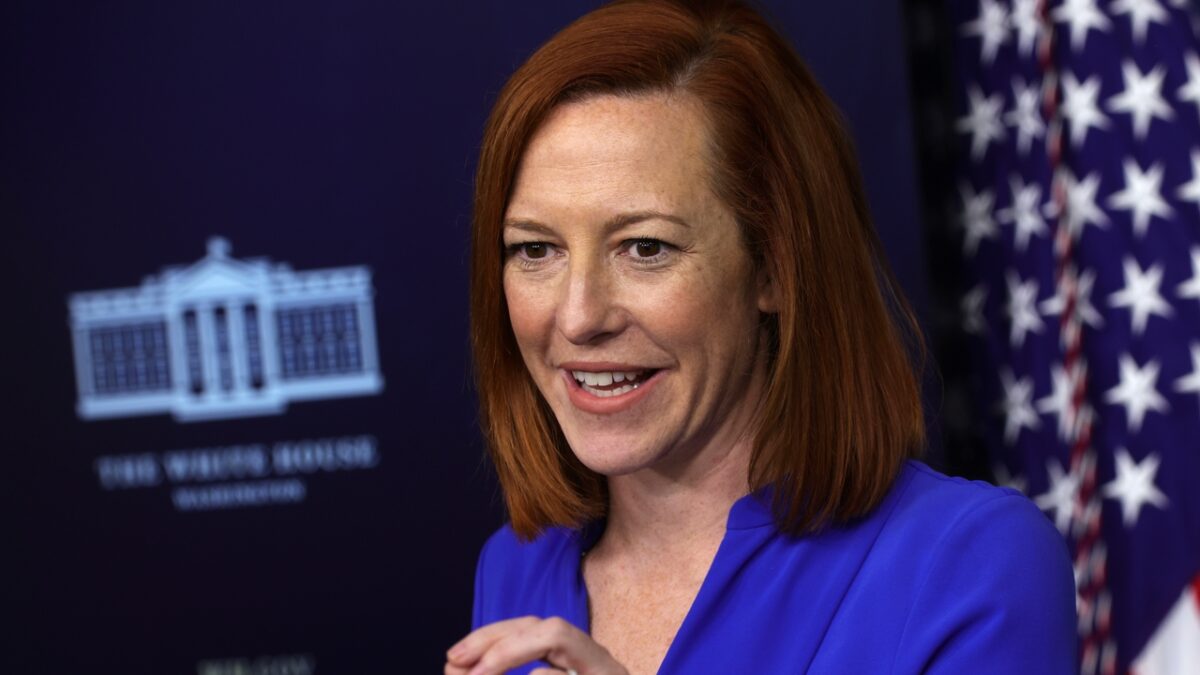 White House Press Secretary Jen Psaki revealed in an hour-long interview with David Axelrod that she intends to step down from her role after serving only “roughly” one year.

Psaki’s plans aren’t that out of the ordinary. Administrations typically work through a number of people in that very high stress and manic-paced role; for example, the Trump administration saw four separate Press Secretaries serve former President Donald Trump.

Psaki’s comments came during a conversation with host David Axelrod (with whom she worked during the Obama administration) that she is undaunted by the challenge and the responsibility (which she says she loves), but when she discussed the role with the Biden transition team, it was about serving roughly a one-year term. “I think it’s going to be time for somebody else to have this job, in a year from now or about a year from now,” she said.

Psaki is coming off a good week in which she was lauded by many in the press corps for doing a very good job in her role. Even what some may see as her political rivals, like Fox News Peter Doocy, praised Psaki’s genuine warmth and professionalism she regularly displays in her job.

Other takeaways from the podcast, summarized by CNN:

— Psaki defends Biden’s accessibility to the press corps while saying, of the times he spontaneously fields questions, “that is not something we recommend.” She says, “In fact, a lot of times we say ‘Don’t take questions,’ you know, but he’s going to do what he wants to do because he’s the president.”

— Psaki says, bluntly, “We’re never going to satisfy the White House press corps and their desires for access. And I think there have been mistakes made in the past of trying to do that.”

— Another candid comment: “We’re often asked, ‘Why doesn’t he go to the border?’ Important issue. We’re focused on it. What percentage of the public is focused on the border? A much smaller percentage than who’s focused on the pandemic and the economy. So that may be maddening, but, you know, that’s what we try to do.”

She referred to the transition from the Trump administration to the current White House under President Joe Biden as the Game of Thrones period which she said “we’re still in recovery from.”

Listen to the full CNN podcast below: