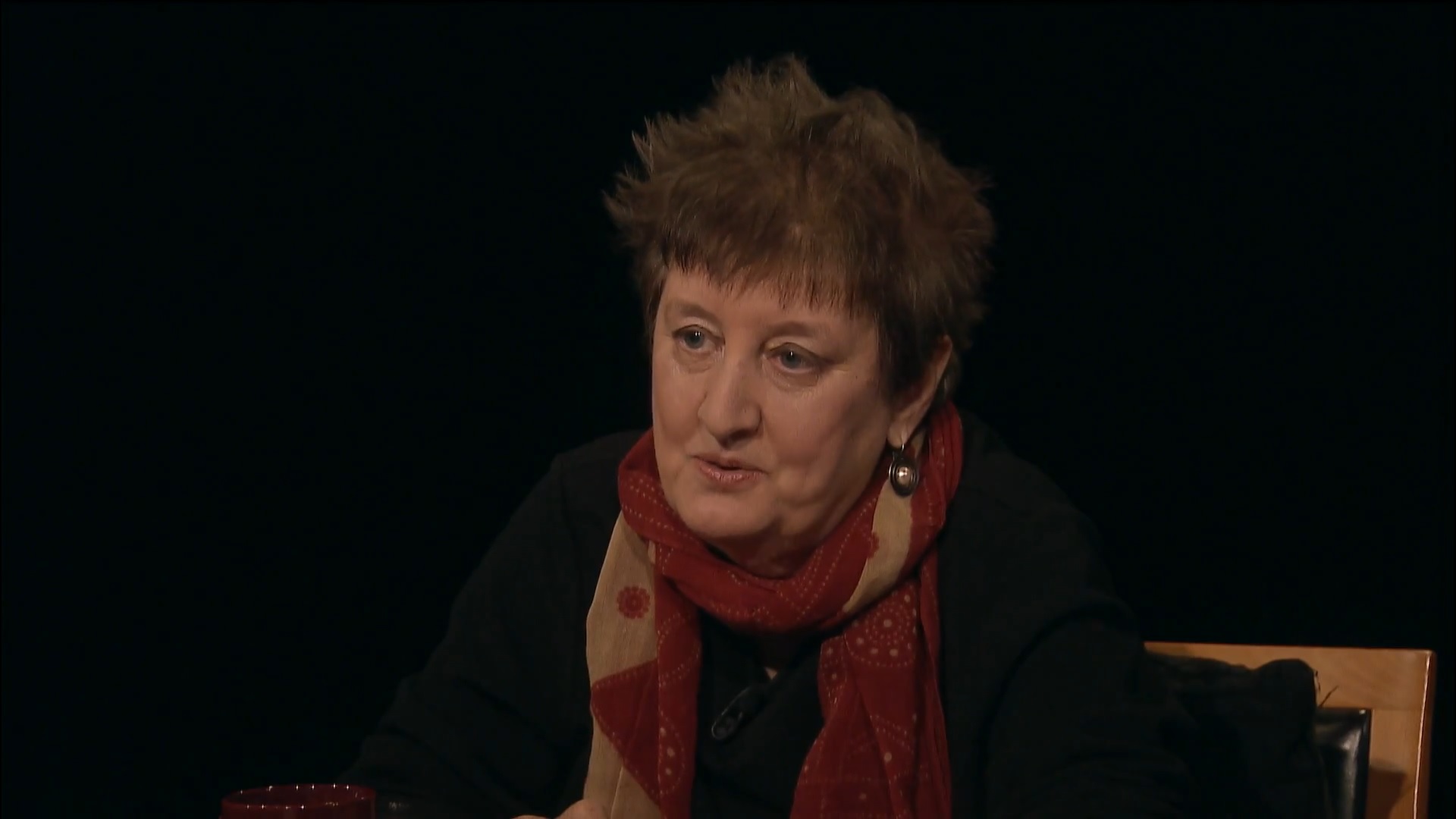 The Nation columnist Katha Pollitt claimed on Wednesday she would vote for presumptive 2020 Democratic presidential nominee and former Vice President Joe Biden even “if he boiled babies and ate them.”

In a heavily-criticized article, Pollitt shrugged off former Senate staffer Tara Reade’s sexual assault allegation against Biden, declaring, “I would vote for Joe Biden if he boiled babies and ate them. He wasn’t my candidate, but taking back the White House is that important.”

“I cannot believe that a rational person can grasp the disaster that is Donald Trump and withhold their support from Biden because of Tara Reade,” Pollitt wrote. “I would say this even if I had no problems with Reade’s account. I take women’s accusations very seriously, but there have always been reasons to be skeptical about this one. To believe Reade, you have to believe that Biden put her up against a wall and penetrated her with his fingers on the spur of the moment in a hallway in the Capitol complex, where she says she was looking for him to give him his gym bag. This corridor, which she can’t precisely identify, is a public space,” she wrote. “To believe Reade, you have to believe Biden would take that risk.”

She added, “Whether or not you believe Tara Reade … you should vote for Joe Biden if he is the nominee. … We do not have the luxury of sitting out the election to feel morally pure or send a message about sexual assault and #BelieveWomen. That will not help women at all. Or anyone else.”

The article was criticized by others in the media, including by The Hill Rising co-host Krystal Ball, who commented, “Democrats used to have contempt for what they viewed as stupid MAGA cultists who would vote for Trump even if he shot someone on 5th ave. Now they have become what they hated.”

This is deranged. A writer for The Nation says she would vote for Joe Biden even if he ate boiled babies. This is what many in the Democratic Party have collapsed to in the Trump era. A willingness to abandon all principle and justify literally anything if it will hurt Trump. pic.twitter.com/XKcJzSropI

It should be obvious this is a deeply dangerous type of politics which is morally repugnant. Also unclear that it’s even a political winner as the Russiagate obsession and willingness to endlessly fan the wildest conspiracies should confirm. Years were wasted on a failed critique

Democrats used to have contempt for what they viewed as stupid MAGA cultists who would vote for Trump even if he shot someone on 5th ave. Now they have become what they hated.

People say at least Katha Pollitt is being honest here in this lede, but given her views against the sanctity of human life, I think she might be even more likely to vote for Biden in this scenario. https://t.co/wF4Xw8A4Qz

This is such a nutty thing to write even as hyperbole. https://t.co/gRvpI0m7Nn

Gross beyond words. On so many levels: political and personal. In what bizarre universe does “boiled babies” become a metaphor to use for any purpose. Sick.

Martin Tolchin, a veteran journalist who worked for The New York Times before helping found several prominent news websites, made similar remarks defending Biden from the sexual assault allegation earlier this month — rejecting calls for an investigation in case “damaging information” is revealed and hurts his election chances.

“I don’t want justice, whatever that may be. I want a win, the removal of Donald Trump from office, and Mr. Biden is our best chance,” he added. “Suppose an investigation reveals damaging information concerning his relationship with Tara Reade or something else, and Mr. Biden loses the nomination to Sen. Bernie Sanders or someone else with a minimal chance of defeating Mr. Trump. Should we really risk the possibility?”

Democratic New Hampshire state Rep. Richard Komi also resigned this month after claiming women couldn’t be sexually assaulted without “some cooperation from the female herself,” in an effort to defend Biden.