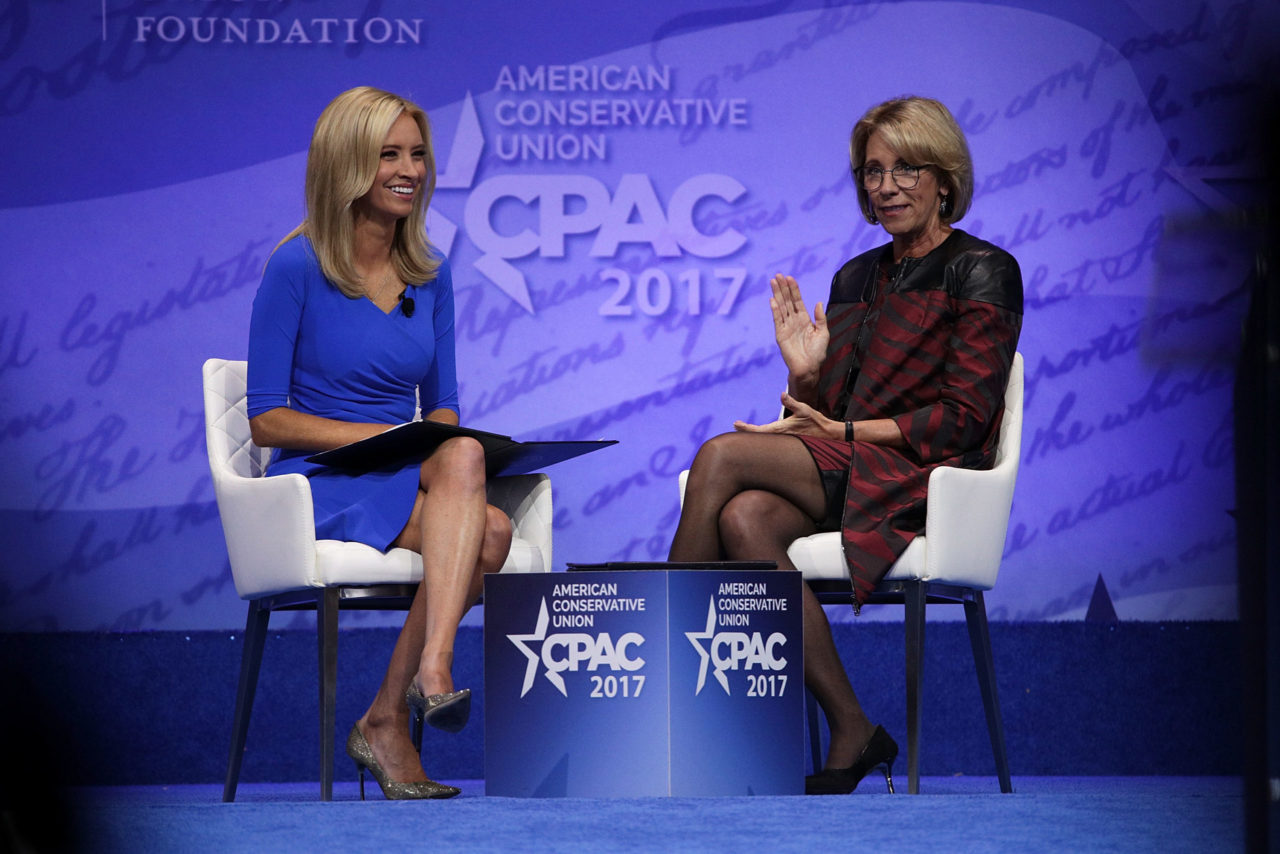 President Donald Trump’s campaign spokeswoman Kayleigh McEnany will serve as the new White House press secretary, replacing Stephanie Grisham who was out of the post on Tuesday.

The New York Times reported Tuesday that, “Kayleigh McEnany, a campaign spokeswoman will replace her — the latest shake-up in a communications office that has been seen almost constant turnover under President Trump.”

“Ms. McEnany has been a vocal defender of Mr. Trump on television, the main role the president has long believed the press secretary should play, according to current and former advisers,” the Times added.

McEnany made headlines this past week over a Fox Business appearance she made in February, during which she said President Trump would not let “diseases like the coronavirus come here.”

“This president will always put America first, he will always protect American citizens. We will not see diseases like the coronavirus come here, we will not see terrorism come here, and isn’t that refreshing when contrasting it with the awful presidency of President Obama?” she remarked.