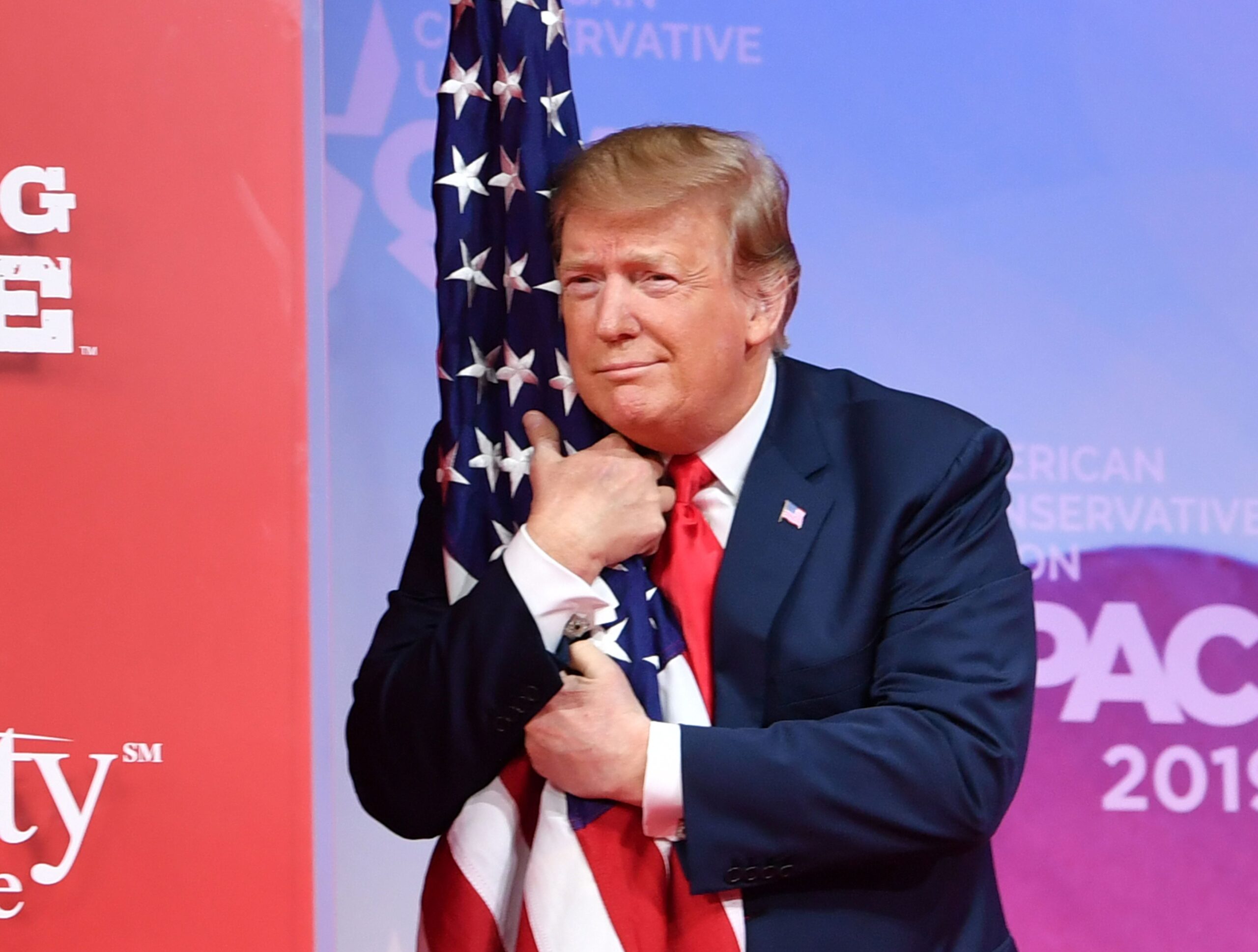 It’s that time of year again: the Conservative Political Action Conference, or CPAC, is slated to kick off on Thursday in Orlando, Florida. This year’s conference — held in the midst of the coronavirus pandemic — is being headlined by former President Donald Trump, who will speak on Sunday afternoon, and Florida Governor Ron DeSantis (R), opening the show on Friday.

If the CPAC schedule is any indication, this is not a conference for Romney Republicans. The 2021 schedule, even aside from its headliner, signals that the flavor of the year remains Trump. And from seven (!!) panel discussions on “Protecting Elections” (code for voter fraud) to a panel dedicated to “Protecting Women’s Sports,” the scope of discussions is wide-ranging.

While there are no prime time Fox News hosts booked to speak this year, the network’s streaming service Fox Nation, which cut a $250,000 check to sponsor this year’s event, is well-represented on the speakers’ lineup, including by Fox & Friends Weekend host Pete Hegseth. Fox Nation also sponsored last year’s CPAC.

Another notable Saturday afternoon panel on foreign policy will be headlined by Congressman Matt Gaetz (R-FL) and Hegseth at 5:10 p.m.

The weekend conference concludes with Trump’s speech on Sunday which will begin at 3:40 p.m. EST.

Other Trumpworld characters will also be in attendance, from Donald Trump Jr., Charlie Kirk, to Sara Carter.

This year’s theme is “America Uncanceled,” but the organizers have already canned a speaker whose anti-Semitic tweets were unearthed. (Prompting him to accuse Schlapp, the chairman of CPAC, of “cancel culture.”)

Check back on Mediaite for coverage of the conference, which is sure to generate a few headlines.