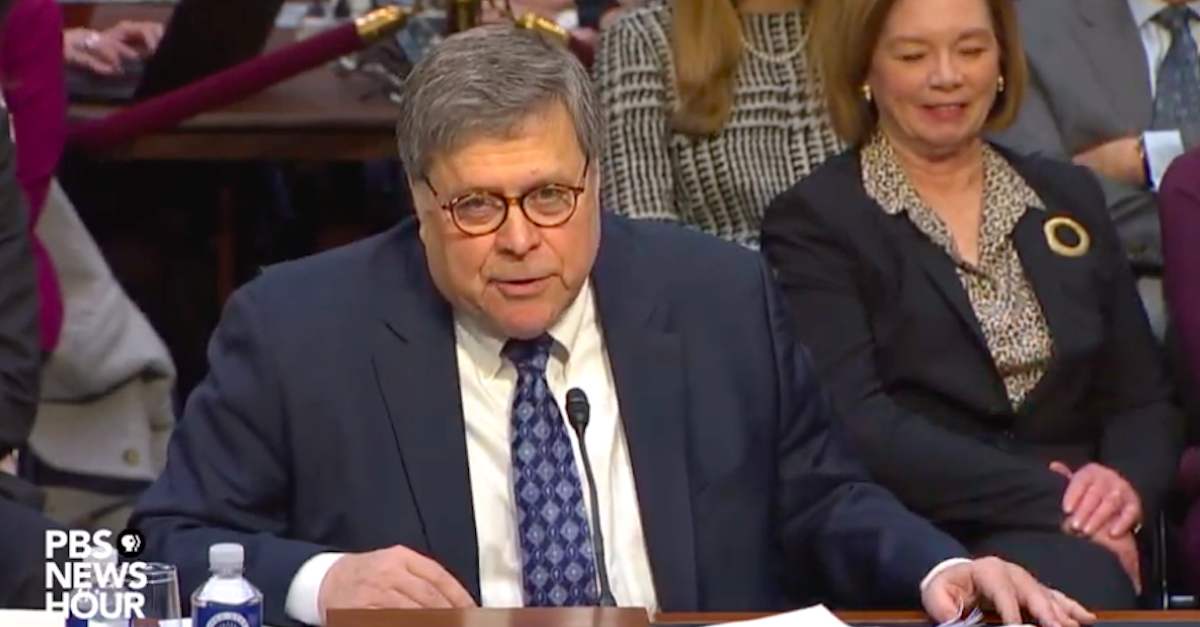 In a vote along party lines, the Senate Judiciary Committee approved the nomination of William Barr to be the next Attorney General. His nomination will be headed to the Senate floor for a full vote.

NEWS: @SenJudiciary Committee votes to advance the nomination of #BillBarr to be the Attorney General of the United States. pic.twitter.com/K0VOh8Rikl

Judiciary Committee voted 12-10, along party lines, to advance the nomination of William Barr to be the next attorney general. The nomination heads to the full Senate and ready for a final confirmation vote as soon as next week.

“I think we need a new attorney general I appreciate what Mr. Whitaker has done but I think the time has come for new leadership in the department,” Committee Chairman Sen. Lindsey Graham (R-SC) said before the vote.